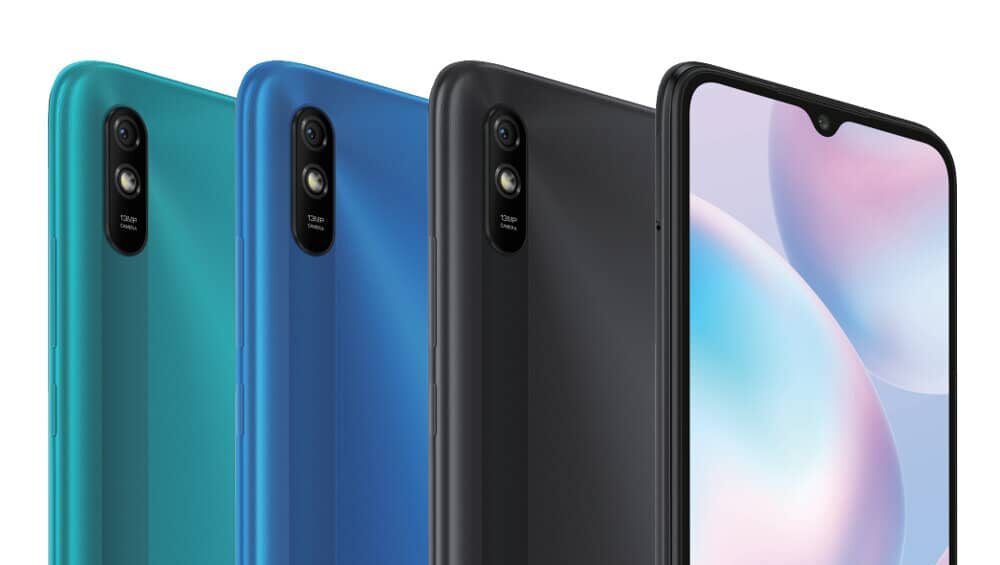 The Redmi 9 series of entry-level smartphones has received yet another member in its lineup called the Redmi 9i. This one is mostly identical to the Redmi 9A that was released earlier this year but comes with more RAM and storage for around the same price point.

The name change is rather confusing as Redmi could have easily released another memory variant for the Redmi 9A, but perhaps the new handset aims to target different markets this time around. 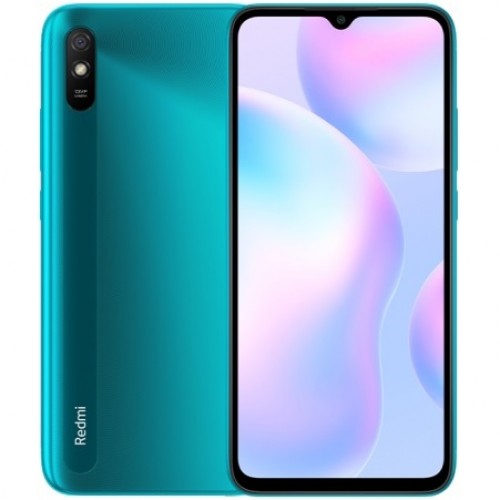 You get the same 6.53-inch display with HD+ resolution and a waterdrop notch for the 5MP selfie camera. The rear panel has an Aura 360 design and features a single 13MP primary camera paired with an LED flash. Internals are driven by the MediaTek Helio G25 SoC and this time around you get 4GB RAM and up to 128GB storage with the option to expand further with a microSD card.

Under the hood, there is a massive 5,000 mAh battery, but it lacks fast charging and receives charge from a micro USB port, which should be expected at this price range.

The Redmi 9i will go for sale on September 18 for a starting price of $110. The color options are the same as the Redmi 9A including Midnight Black, Sea Blue, and Nature Green.