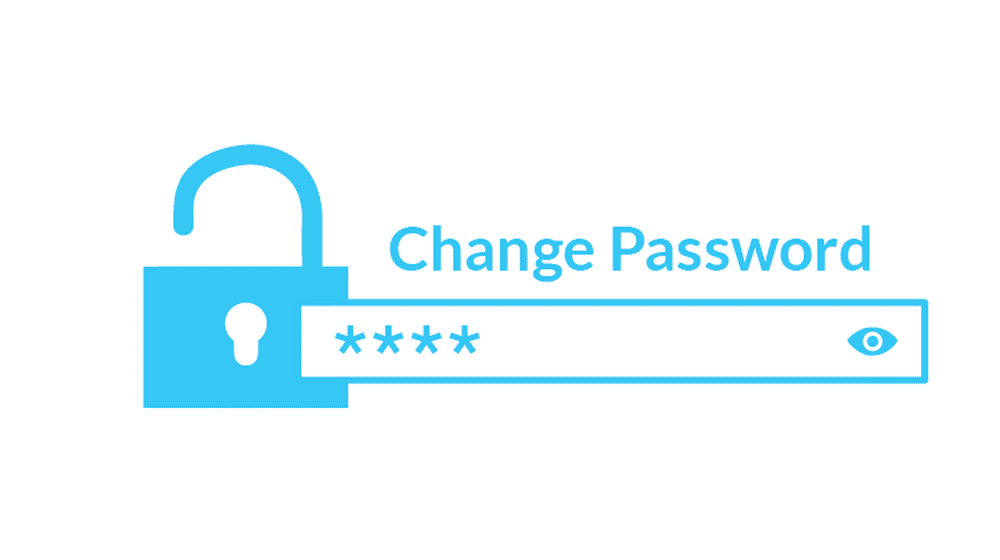 Taking its cue from Apple’s Safari, Google plans on introducing a new feature in Chrome that will allow users to reset compromised passwords relatively easily. The company plans on rolling out this Safari-like feature to Chrome 86.

A recent report by Bleeping Computer suggests that Google has already started working on the new method that will allow users to know and quickly change their stored credentials, such as usernames and passwords, when they are compromised.

Google is looking to provide websites with a way to declare the change password pages. Information from these pages will be used to speed up the process of landing on password change pages and update their credentials in the case of a data breach. The specification for declaring a change password URL has already been developed by Apple and Google plans on doing the same.

Mozilla is Going to Help Fix Your YouTube Recommendations

Chrome will leverage this change password URL to help users easily change their weak/compromised passwords following a bulk password check (Desktop, Android, iOS). We want to ship this to 100% in M86.

This new algorithm will be implemented on top of Chrome’s existing ‘Check Password’ feature that displays a “Change Password” button when it finds that a password has been compromised.