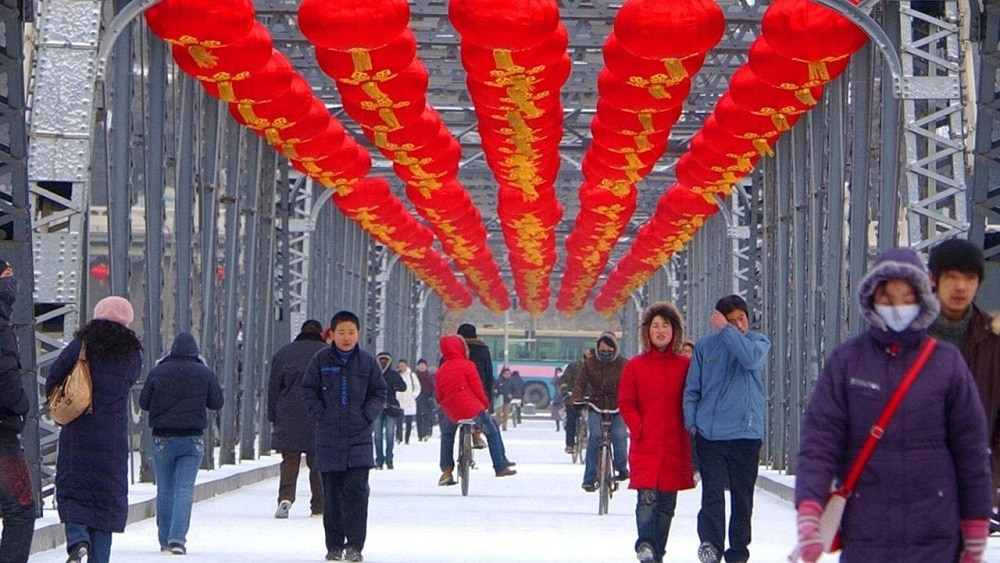 Thousands in Lanzhou, the capital of China’s Gansu province, have contracted Brucellosis, a highly contagious bacterial infection, in an outbreak engendered by a leak at a biopharmaceutical plant last year, the Health Commission of Lanzhou (HCL) has confirmed.

According to details, 3,245 Lanzhou residents have tested positive for Brucellosis while another 1,401 are suspected to have the disease out of 21,847 people tested by the HCL in the city having a population of 2.9 million. No fatalities due to Brucellosis have been reported as of yet.

Also known as Malta fever or Mediterranean fever, the disease is normally caused by the consumption of unpasteurized milk or undercooked meat of animals carrying the bacteria Brucella.

Brucellosis’s symptoms include high fever, severe headache, muscle pain, and fatigue. It can also cause chronic illnesses such as arthritis or swelling in vital organs. Whereas, human-to-human transmission of the Malta fever is extremely rare.

The contaminated waste gas from the Zhongmu factory formed aerosols that contained Brucellosis and mixed with the air over Lanzhou.

In November, the first cases of the Malta fever were reported at the Lanzhou Veterinary Research Institute. By the end of the year, around 181 people had contracted the disease in Lanzhou.

By January, HCL had revoked the operating license of the Zhongmu Lanzhou biopharmaceutical factory as part of the investigation into the contaminated gas leak incident.

In February, Zhongmu factory’s administration tendered a public apology, claiming it had punished 8 of its employees responsible for the incident.

It also pledged to cooperate with the investigative authorities and announced a compensation program for the victims.