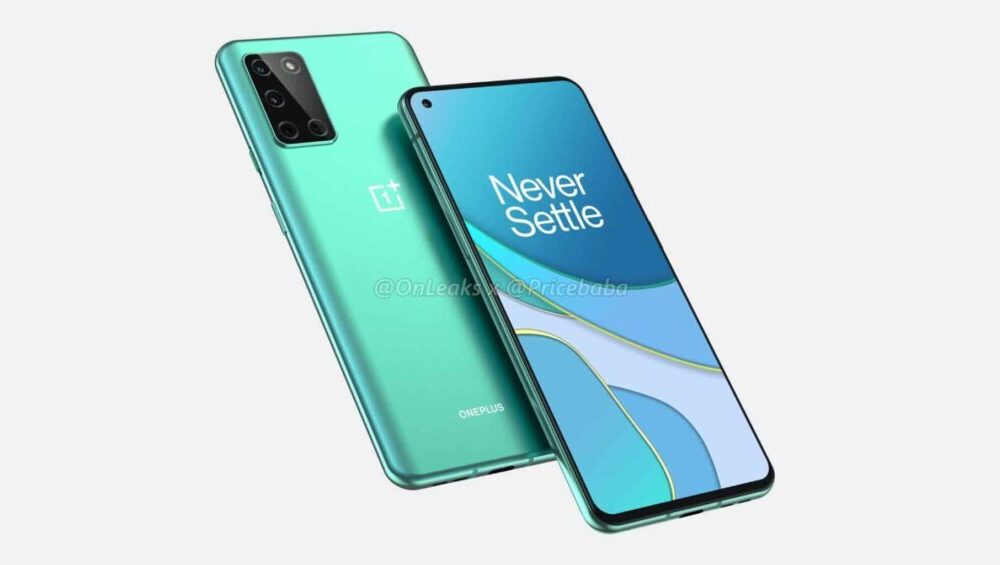 The tipster believes that the OnePlus 8T will launch on October 14. It will have a 6.5-inch AMOLED display with a 120Hz refresh rate and a 32MP cornered punch-hole front camera. The primary camera on the rear will be the same as the OnePlus 8, except with an upgraded 5MP macro lens and an additional 2MP depth sensor.

The primary camera will also look different compared to OnePlus 8. 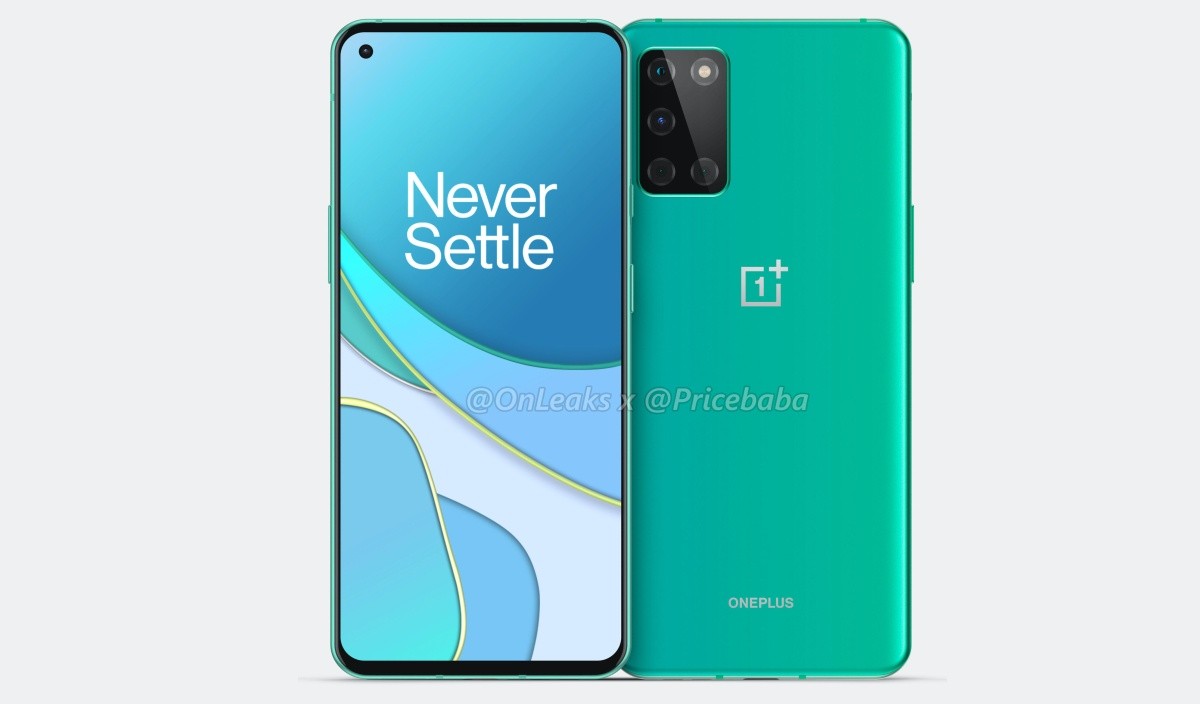 On the inside, it is expected to feature the Snapdragon 865 SoC with up to 12GB RAM and 256GB UFS 3.1. Reports have said that the battery size will be 4,500 mAh with a massive upgrade to fast charging speeds. It will be equipped with 65W Warp charging capabilities, up from OnePlus 8’s 30W.