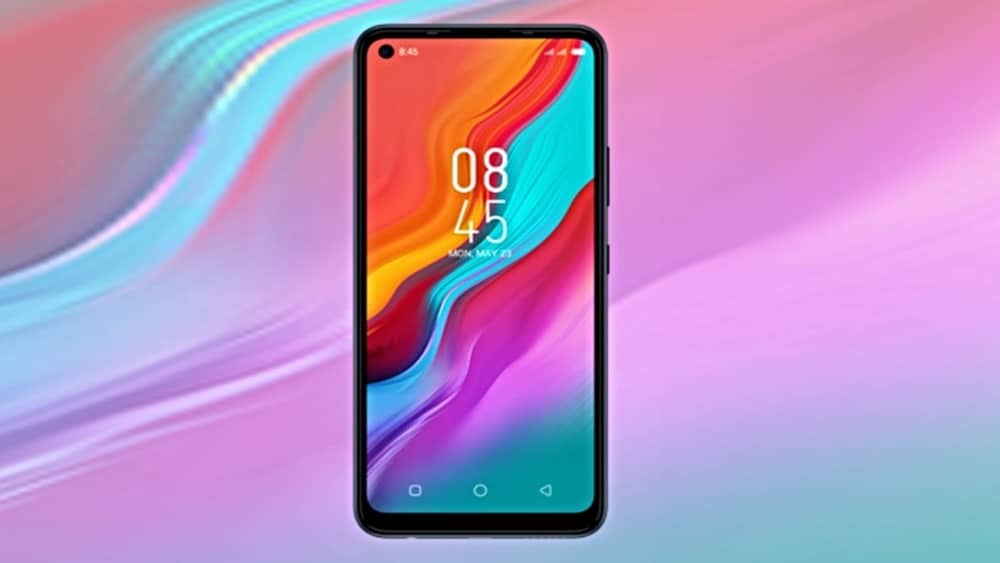 Infinix Hot 10 was recently launched in Pakistan as the company’s latest entry to its famous Hot-series. Like most smartphones in the series, the Infinix Hot 10 comes with decent specifications at a lower cost.

In terms of design, this new smartphone by Infinix follows 2020’s rectangular camera bump trend. It has a quad-sensor rear camera setup and a rear-mounted fingerprint sensor. The back, like most Infinix and Realme smartphones, comes with a paint job that mimics rays of light. 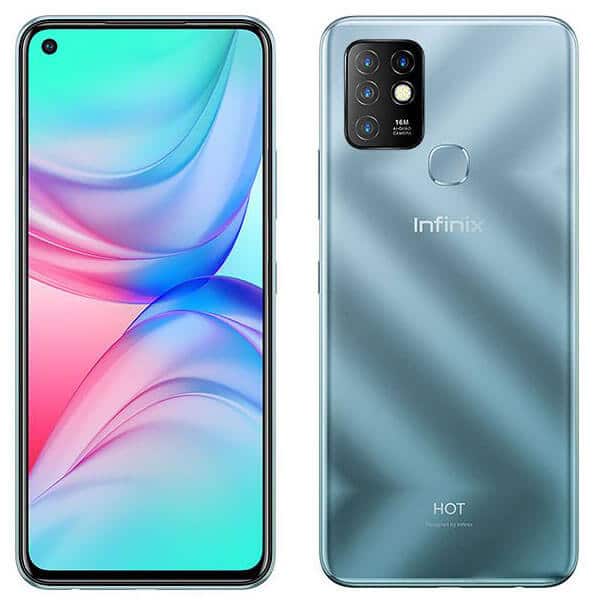 The smartphone is driven by a MediaTek Helio G70 processor and comes in the following memory variants:

It boots on Android 10 topped with XOS 6.0 and has all the necessary sensors such as gravity sensor, gyroscope, light sensor, and proximity sensor, but it misses the compass. Apart from this, the handset supports dual-band WiFi 5, Bluetooth 5.0, 3.5mm headphone jack, and DTS Audio.

On the back, the device houses a quad-camera setup, which includes a 16 MP primary sensor, a 2 MP macro shooter with AF, a 2 MP depth sensor, and an AI lens. For selfies, it comes with an 8 MP sensor.

The whole package is fueled by a 5,200mAh battery with a mere 10W charging via MicroUSB port.

The other variants are available at the following prices: