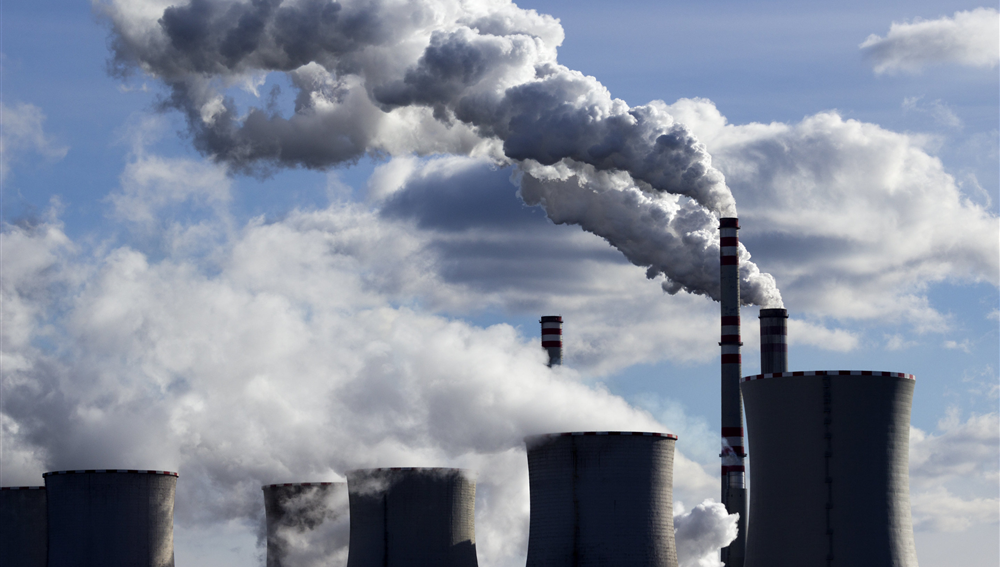 Titled ‘The Carbon Inequality Era’, the report has sounded the alarm bell over the unbridled overconsumption and obsession of the rich with high-carbon luxuries that are rapidly disrupting the world’s carbon budget.

Over the 25-year period, global CO2 emissions increased by 60%. The wealthiest 1% or 63 million people were responsible for 15% of the total global emissions, whereas, the poorest global half produced 7% of the total emissions during the period.

The richest 10% or 630 million of the world’s population emitted 52% of the total global carbon emissions during the 25-year period.

If left unchecked, the carbon emissions of the richest 10% would be enough to increase the global temperatures by 1.5 degrees Celsius in the next decade or so even if the rest of the world forsakes their carbon emissions today and bring it down to zero immediately, the report has stated.

Oxfam has called for high taxes on all high-carbon luxuries across the world.

Tim Gore, Head of Policy, Advocacy, and Research at Oxfam, has said that the richest 1% of the global population has failed to improve the lives of billions.

The global carbon budget has been squandered to expand the consumption of the already rich, rather than to improve humanity.

He added that only a limited amount of carbon can be released into the atmosphere if we want to avoid the worst consequences of climate change.