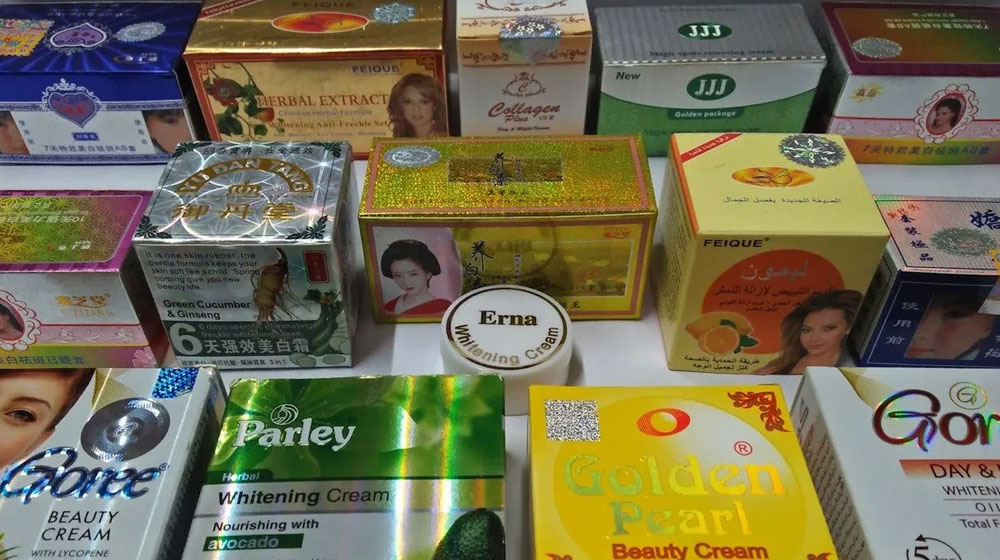 The Punjab government has passed a bill to ensure stern action against the sub-standard cosmetic manufacturers and sellers across the province.

Approving the Drug Amendment Bill 2020, Chief Minister Punjab, Usman Buzdar, said that the concerned departments in past governments gave free hand to fraudsters who continued to loot masses without the fear of accountability.

The CM noted that the bill will protect the people’s rights and will help the government take strict measures against such elements.

The bill will bound manufacturers to produce cosmetics according to international standards.

The Chief Minister highlighted the measures taken by the government against the mafia and added that the availability of original and branded products will also be ensured.

For years, non-registered manufacturers had been producing and selling counterfeit cosmetics in Punjab, but no action was taken against them.

In December 2018, the Pakistan Standards and Quality Control Authority (PSQCA), responsible for quality checking of the cosmetics products, issued notices to such companies.

In its report, the PSQCA declared the beauty cream of a major brand a health hazard. The report revealed that Faiza Beauty Cream, manufactured and marketed by Poonia Brothers, contains mercury, hydroquinone, and steroids, which are cancer-causing agents.