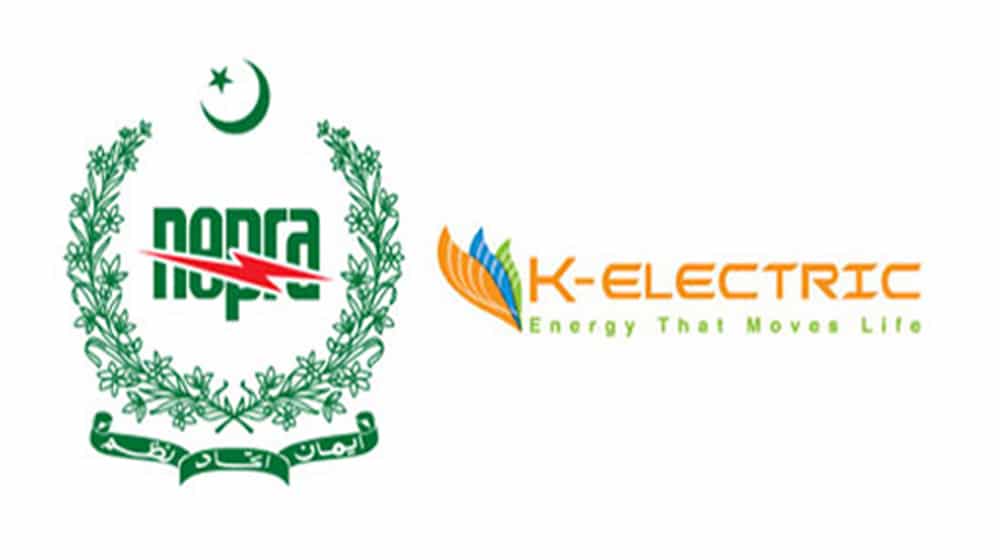 K-Electric’s administration has unequivocally warned National Electric Power Regulatory Authority (NEPRA) to turn to the International Court of Arbitration in case the latter scraps the former’s exclusivity in Karachi that will expire in 2023.

In a letter directed to the Federal Minister for Privatization Minister, Mohammed Mian Soomro, the Chairman of K-Electric’s Board of Directors (BoD), Shan Ashary, has argued that NEPRA’s action will also impede the acquisition process of Shanghai Electric Power (SEP), depriving Karachi of multi-billion dollar investment.

NEPRA terminating K-Electric’s exclusivity prematurely will deter foreign investors from perceiving Pakistan as an investment destination in the years to come.

K-Electric has claimed that NEPRA is contemplating to terminate its exclusivity in Karachi under the support of the Chief Justice of the Supreme Court extended during the suo moto hearing against the electricity supplier.

Chairman of K-Electric’s BoD has called on the federal government to take appropriate actions to address the concerns of Karachi’s sole electricity supplier.

Moreover, K-Electric is planning to add 900 MW to its generation capacity before the next summer season. It has anticipated a severe electricity shortfall in Karachi during summers in case NEPRA moves ahead with its plan.

KES Power Limited (KESPL), K-Electric’s parent company, has so far $700 million in Karachi which makes it the largest Foreign Direct Investment in Pakistan from a private company.

KESPL has also reinvested all profits made since 2005, which has enabled K-Electric to invest CapEx worth $3.3 billion in the last 15 years.