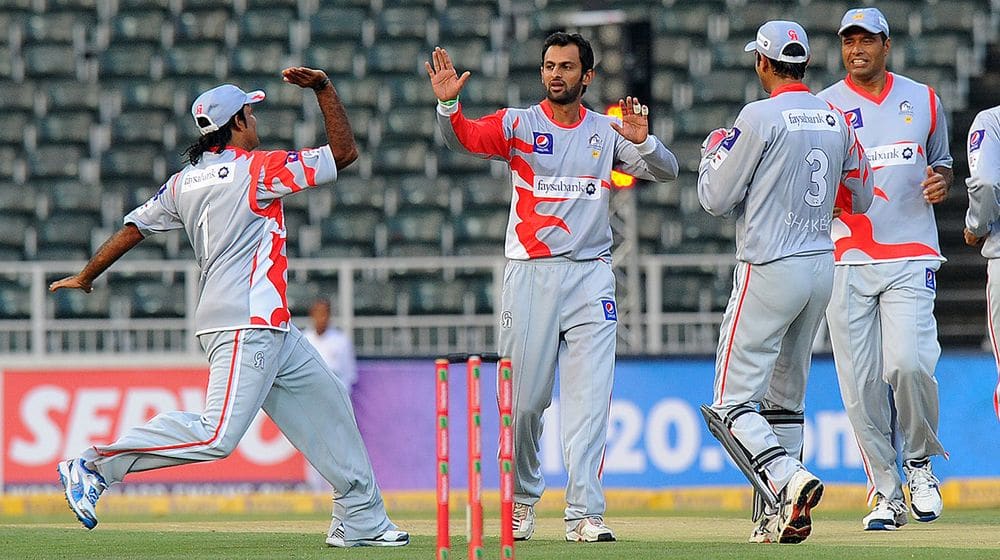 Pakistan was one of the first nations to embrace T20 cricket and was the fourth country after England, South Africa, and Sri Lanka to stage a national T20 competition.

To date, the Pakistan Cricket Board has organized 16 National T20 Cup tournaments, which have brought the country’s top talent to the forefront and has produced some of the most iconic performances – both individual and team – ever recorded in T20 cricket.

It is due to the talent produced by these tournaments that Pakistan has been a highly successful team at the international level. They reached the final of the first two ICC T20 World Cups – in 2007 and 2009, winning the latter at Lord’s by defeating Sri Lanka to be crowned champions. Pakistan was the only team to reach at least the semi-finals of the first four T20 World Cups.

No team in the world has won more T20Is than Pakistan’s 93 and the Men in Green were at the top of the ICC T20I Rankings for more than two years in a run that stretched until early this year. Over the course of their dominant run, Pakistan won 11 consecutive T20I series.

The National T20 Cup has a rich history of introducing players who went on to serve Pakistan at the top level. The prime example being Saeed Ajmal who was man-of-the-final for taking three wickets in Faisalabad Wolves’ title win against Karachi Dolphins in the maiden edition of the tournament held in Lahore in 2005.

Teams from Sialkot and Lahore have been the most successful in the tournament’s history. They have shared 11 out of 16 titles between them. While Sialkot Stallions have won the tournament six times, teams from Lahore have won it on five occasions (Lahore Lions three, Lahore Blues one and Lahore Whites one). The remaining five titles have gone to Peshawar Panthers, Peshawar Region, Faisalabad Wolves, Karachi Blues, and Northern.

Here are the winners of the tournament ever since its inception in 2005:

The Lahore Lions team that won the tournament in 2014 went on to play Champions League T20 that year in India where they famously defeated Mumbai Indians by six wickets in Raipur and narrowly missed out on a semi-final berth.

It was in National T20 Cup that Sialkot Stallions caught the world’s attention by winning 25 matches in a row between 2006 and 2010 – the biggest winning streak in the format’s history. They won five consecutive tournaments in that period.

Saeed Ajmal later became the number one bowler in the ICC T20I Rankings and played a vital role, taking 12 wickets, in Pakistan’s 2009 World Cup triumph. With 89 scalps, he is the leading wicket-taker in the National T20 Cup’s history.

Here are the overall leading wicket-takers in the National T20 Cup:

The record of the best bowling figures in an innings is held by Irfanuddin, off-spinner, who recorded six for 25 against Sialkot Stallions at Karachi’s National Stadium in the semi-final of the 2005-06 edition.

Mohammad Asif has the cheapest five-wicket haul (five for 11) in the tournament’s history. It came in the same edition and at the same venue when Sialkot Stallions bowled out Faisalabad Wolves for 98.

The PCB’s domestic season 2020-21 will commence with the National T20 Cup First XI tournament, which commences on 30 September at the Multan Cricket Stadium. From the onset, Northern will begin title defense as they play the tournament-opener against Khyber Pakhtunkhwa.

The tournament has always been a host to many exciting performances. A case in point is Imran Nazir’s 50 off 14 balls for Sialkot Stallions against Lahore Eagles in Lahore in 2005, which remains the quickest 50 recorded on Pakistan soil in T20 cricket.

Another enterprising innings in a tournament edition came off Umar Akmal’s bat when he knocked a 43-ball hundred – including 34 runs off an over – for Lahore Whites against Rawalpindi Region in Multan in 2016. This remains the fastest hundred in the tournament’s history.

Khurram Manzoor has the most runs – 2,235 at an average of 30.20 – in the tournament’s history including three centuries.

Here are the leading run-scorers in the competition since 2005:

Only one Pakistan batsman has registered the milestone of 150 in T20 cricket. It was in the 2017 edition when wicketkeeper-batsman Kamran Akmal smashed an unbeaten 150 for Lahore Whites against Islamabad Region at Pindi Cricket Stadium, Rawalpindi.

What are your thoughts on the above stats and numbers? Let us know in the comments section.