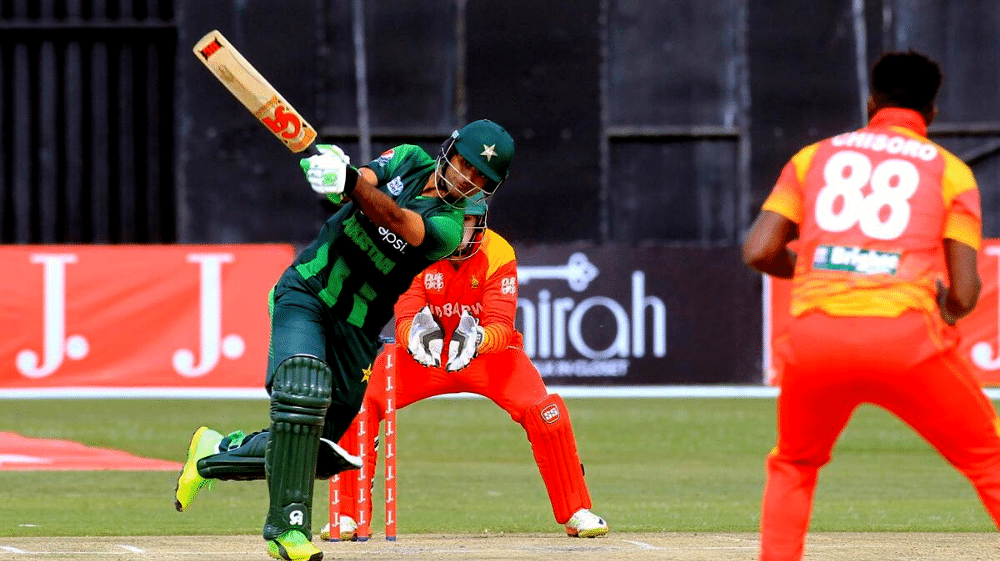 Zimbabwe cricket team has got the government’s approval to tour Pakistan next month. Zimbabwe will travel to Pakistan on October 20 and the team will be quarantined for a week as per the initial reports.

Babar Azam’s Success Through the Lens of His Childhood Coach

Zimbabwe Cricket announced their decision to tour Pakistan via a tweet.

IT'S OFFICIAL! The Government of Zimbabwe has granted @ZimCricketv the permission to tour Pakistan for a limited-overs series scheduled for October-November 🥂🇿🇼🏏🇵🇰#BackInAction |#PAKvZIM | #BowlOutCovid19 pic.twitter.com/SatDri5lvD

Zimbabwe’s tour of Pakistan will consist of three ODI’s to be played in Multan and three T20’s scheduled to be played in Rawalpindi. The ODI series will be a part of the inaugural ICC Cricket World Cup Super League.

PCB has already started the preparations to create a bio-secure bubble for both the teams in light of the Covid-19 situation. The matches will be played behind closed doors as has been the norm ever since cricket returned post-pandemic lock-down.

The squads for both the teams are yet to be announced, but there have been calls by ex-cricketers and fans for the PCB to try youngsters and give rest to senior players for the series. Zimbabwe has already announced a 25 player training squad for the tour.