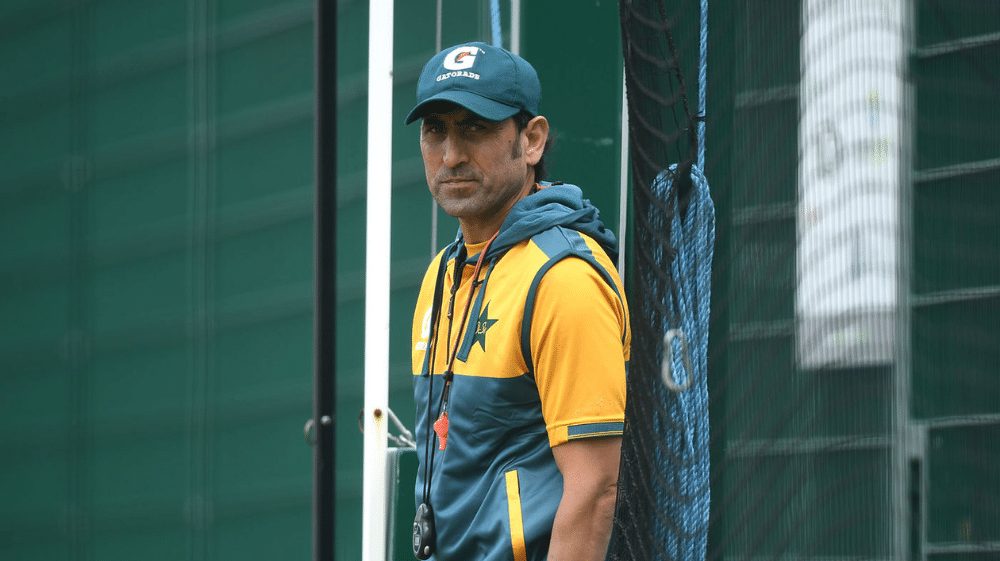 Younis Khan is set to be retained by the Pakistan Cricket Board (PCB) as part of the national team’s caching setup. Younis was initially appointed as the batting coach for Pakistan’s tour of England earlier this year.

According to sources, a meeting will be held between PCB officials and Younis regarding his role. It is expected that a permanent contract will be offered to Younis after the meeting.

Head coach, Misbah-ul-Haq, and other members of the coaching staff were full of praise for Younis because of his proactive approach and involvement with players. Younis said that the experience of working with the players was great and he also expressed his desire to continue working with the team.

According to CEO PCB, Wasim Khan, and Chairman, Ehsan Mani, Younis Khan was an integral part of the coaching setup and would play an essential part in developing the team.

Babar Azam’s Success Through the Lens of His Childhood Coach

In a career spanning 17 years, Younis scored 10,099 runs in Test cricket, making him the highest-scoring Pakistani batsman in the format. He also led Pakistan to the first-ever T20 World Cup title in 2009.