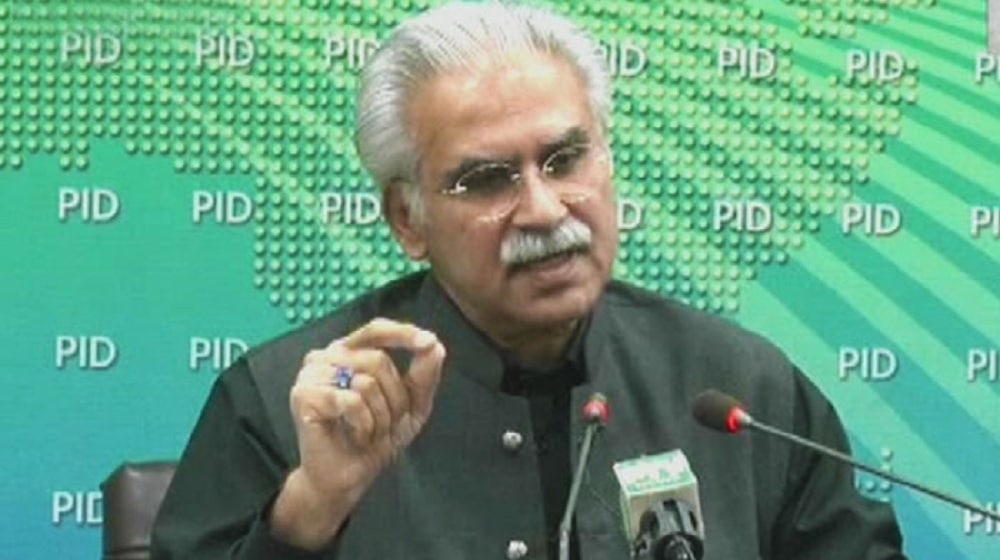 Former Special Assistant to Prime Minister on Health, Dr. Zafar Mirza, has been appointed as the World Health Organization (WHO) Advisor on Universal Health Coverage (UHC) Benefit of Pakistan.

The development came on Wednesday, nearly two months after his resignation as the Federal Minister for Health. Mirza announced his departure in a tweet, saying that he resigned due to ‘negative discussion about the role of SAPMs & criticism on the government.’

Due to ongoing negative discussion about the role of SAPMs & criticism on the gov, I choose to resign. Pakistani people deserve a better health care. I have worked sincerely to contribute to this cause. 🇵🇰 will Inshallah emerge out of COVID-19 with a stronger hlth care system.

Prime Minister’s Focal Person on coronavirus, Dr. Faisal Sultan, replaced him. Mirza has since been active on social media, sharing his experience in the battle against the pandemic.

The government also recognized his efforts and contributions to the national COVID-19 response during the past several months.

Invited @zfrmrza to the NCOC to recognize his contributions to the national covid response effort in the last several months. Thankful for the support he provided and wish him the best for his future work pic.twitter.com/E3gNwwtFwW

Mirza had come to Pakistan on the personal invitation of Prime Minister Imran Khan after leaving the World Health Organization (WHO).

Before serving as the health minister, Mirza had been associated with WHO as the Director of Healthcare System Development at its regional office for the Eastern Mediterranean. Previously, he has also worked as a Regional Adviser for Essential Medicines and Pharmaceutical Policies in the WHO Regional Office.