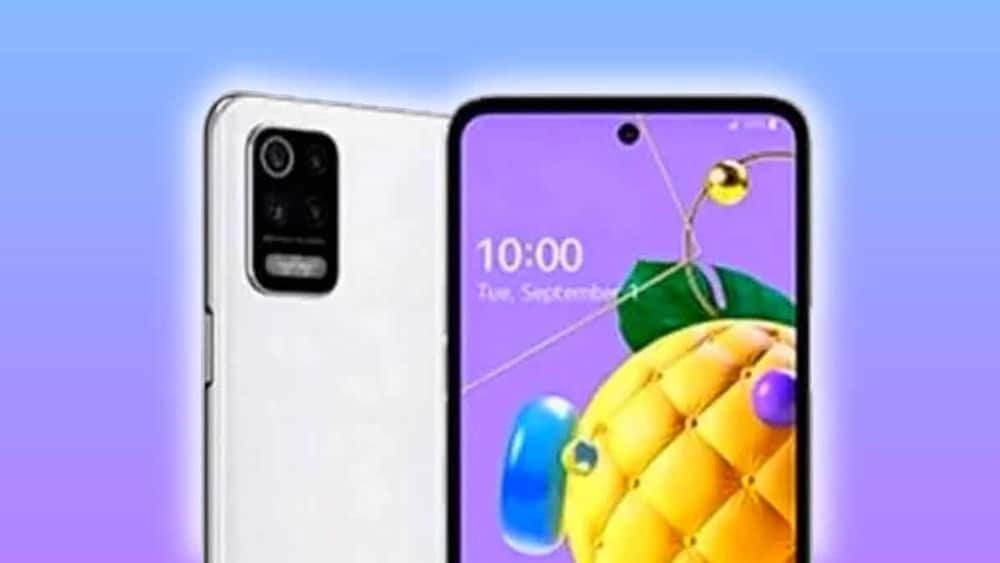 After launching the entry-level LG K42, the company has now unveiled two new models in its affordable K-series. Both Smartphones come with identical designs, a huge display, a quad-camera system, 4000 mAh battery, and rugged construction.

The LG K62 and K53 come with a rectangular camera bump on a semi-matte back and a side-mounted fingerprint sensor. Both smartphones are built around a 6.6-inch LCD with 1080p resolution and a 20:9 aspect ratio. The smartphones are specifically designed for a young, sociable audience. 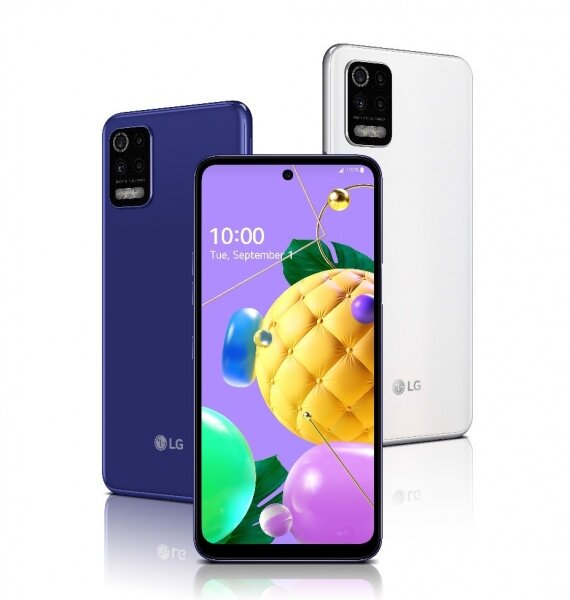 Internally, the smartphones run on an unnamed octa-core chipset clocked at 2.3 GHz. The LG K52 and K62 are available in a single memory variant each. The K52 comes with 4 GB RAM and 64 GB expandable storage while the K62 sports 4 GB RAM topped with 128 GB onboard storage.

They run on Android 10 out of the box and come with a Google Assistant button on the side. According to the company, all smartphones in the K-series have passed eight categories of MIL-STD-810G testing, including high/low temperature, temperature shock, vibration, shock, and humidity. However, this doesn’t exactly make them rugged since the smartphones were not tested for drops, and they are certainly not water-resistant.

The LG K62 comes with a 48 MP primary camera setup accompanied by a 5 MP ultra-wide shooter (115°) and two 2 MP modules (macro and depth). For selfies, it is equipped with a 28 MP single sensor shooter.

The LG K2 has similar camera specifications save the selfie camera that has been swapped with a 13 MP module.

Both smartphones pack a 4,000 mAh battery that is charged over USB-C. They will be available for sale in October this year. Pricing details have not been revealed.