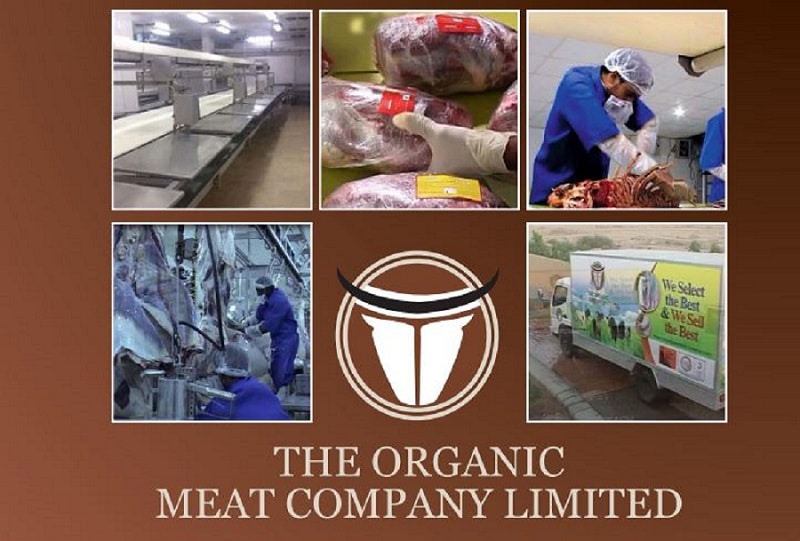 The Organic Meat Company Ltd, which got listed at the Pakistan Stock Exchange (PSX) this year, announced its financial results for the fiscal year 2019-20.

The meat company has reported a profit of Rs. 266.35 million, showing a growth of 22.2% as compared with a profit of Rs. 217.97 million last year. The growth can be attributed to the increase in sales of the company.

According to a market analyst, there was an expectation that the fourth quarter will be good for the fresh meat exporters but the company showed a lower gross margin of 15% compared to an average of 19% in the last three quarters.