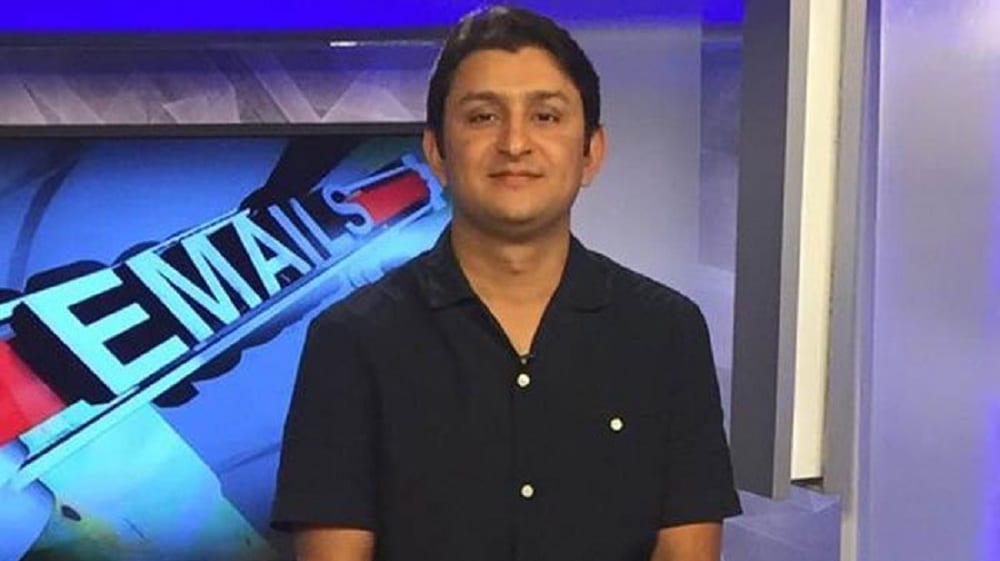 With less than a week remaining in the National T20 Cup First XI tournament, Pakistan Cricket Board (PCB) has removed Faisal Iqbal as the head coach of Balochistan over an ongoing probe against him in the Pakistan International Airlines (PIA).

According to details, Iqbal, 38, is facing a departmental inquiry for allegedly submitting a fake Matric degree to the PIA back in 2003.

It would be unfair on Faisal Iqbal as well on his side [Balochistan] and the tournament if he competed in a major domestic tournament until he had resolved and settled the matter with his parent organization [PIA].

Iqbal can assume the charge as the head coach of Balochistan once PIA grants him a No Objective Certificate (NOC), the PCB statement added.

Meanwhile, the assistant coach of Balochistan, Wasim Haider, has taken charge of the team in Iqbal’s absence.