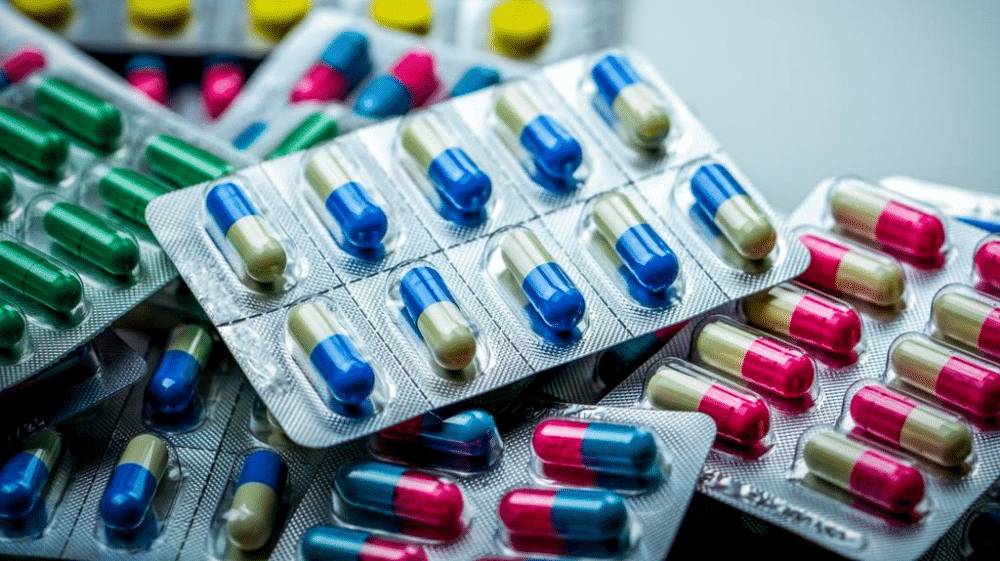 In order to end the shortage of 94 lifesaving medicines, the federal government has allowed the pharmaceutical companies to increase their price. The decision was made to increase the prices so that they are sold through legal means rather than being sold on the black market at even higher prices.

Special Assistant to Prime Minister on National Health Services, Dr. Faisal Sultan, along with Federal Minister for Information, Shibli Faraz, announced the decision via a press conference after a cabinet meeting.

Dr. Faisal said, “To address long-term shortage of some key or lifesaving medicines, the federal cabinet has allowed rationalizing prices of drugs that had been reported to be in short supply due to unrealistically low prices.”

The increase in prices of medicines was under the recommendation of the Drug Pricing Committee under the Drugs Pricing Policy of 2018.

He added that although there have been a lot of changes such as the devaluation of the rupee, increase in cost of raw material in the international market, increase in the packaging cost and reduced usage of medicines, the prices of medicines remained unchanged. He gave an example of acetazolamide tablets, the price of which was fixed at Rs.60.45 for a long period of time.

While talking to the media on Thursday, Dr Faisal said that the government has not increased the prices due to the pressure of pharmaceutical companies but to ensure their availability in the market. He said that the increase in price was of low-priced life-saving drugs and those with old formulas.

“These medicines had become unavailable due to a lack of adequate raise in their prices and ended up being sold on the black market, it was important to ensure that the prices of medicines are affordable for everyone,” he said.

He maintained that the prices were increased so that the medicines can reach the common people.

Federal Ministry of Health issued a statement that confirmed the increase in prices of some medicines and stated that the prices will remain fixed till June 30, 2021.

Some of the medicines with increased prices:

Other medicines that are used to treat fever, headache, heart disease, malaria, sore throat, flu and diabetes have also been made expensive.