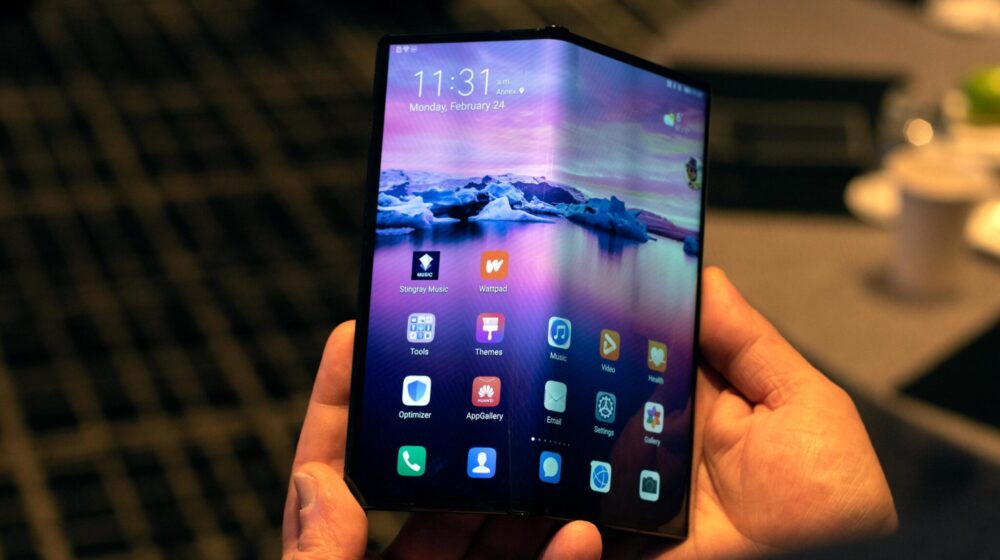 The Huawei Mate X2 is not launching anytime soon due to the US sanctions, but that is not stopping new information on the foldable from surfacing. The latest report on the Mate X2 comes from a recently uncovered patent filed with the CNIPA (China National Intellectual Property Office).

Images for the patent were shared by LetsGoDigital, which reveal a possible design for the foldable. 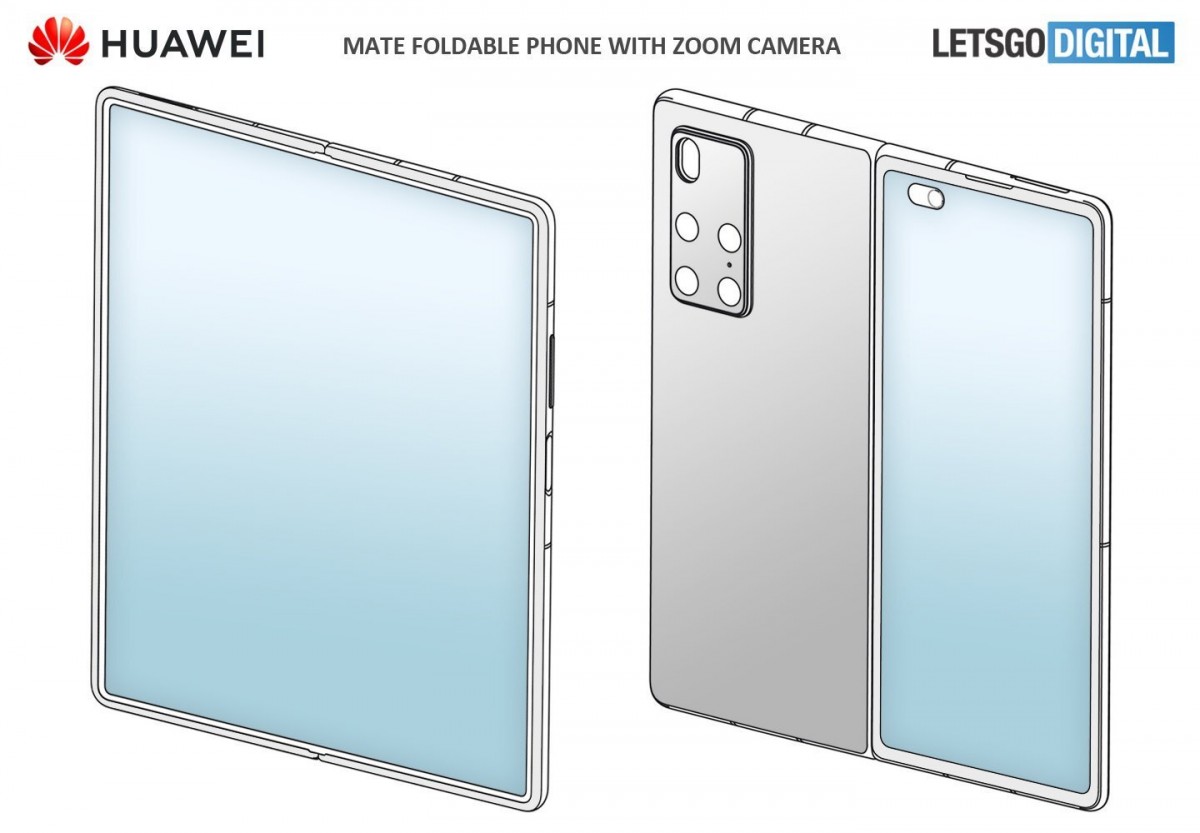 The design shown in the images appears to be a more refined version of the previously spotted leaks. Huawei seems to be going for an inward folding design this time around, akin to the Galaxy Fold and Z Fold 2. There is a large punch-hole cutout for multiple front cameras and the rear camera is rather large as well. It has a total of five cameras, and the rectangular sensor at the top is likely a periscope lens.

Previous rumors have said that the Mate X2 will have an 8.03-inch main display and a 4.5-inch panel on the outside. The power button on the side will double as a fingerprint sensor. It may have an upper hand over the Galaxy Z Fold 2 as it can close flat without any gaps as shown in the images below. But since it is only a patent, the final design could still differ. 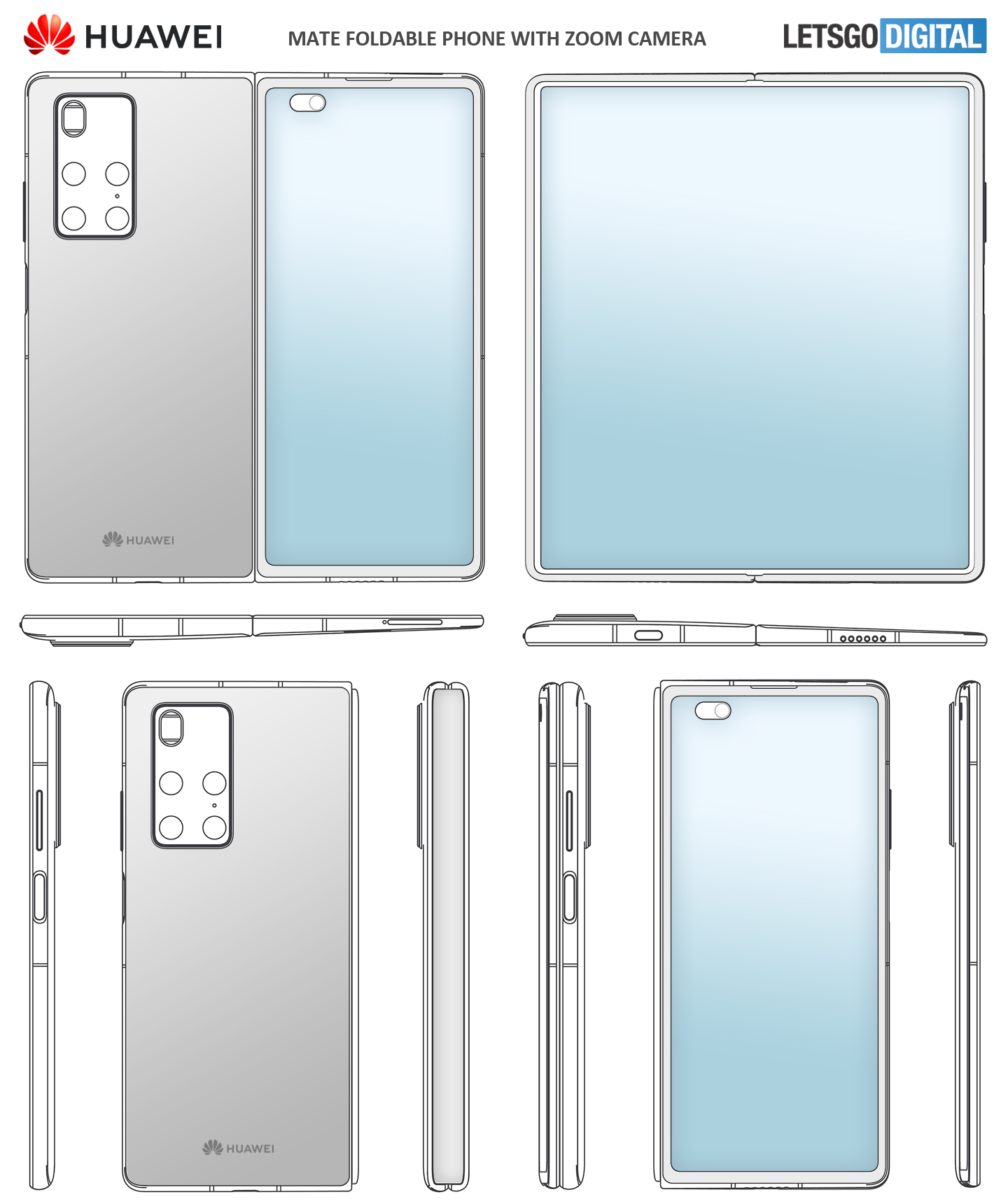 We will update this space as soon as there is a word on a launch date.