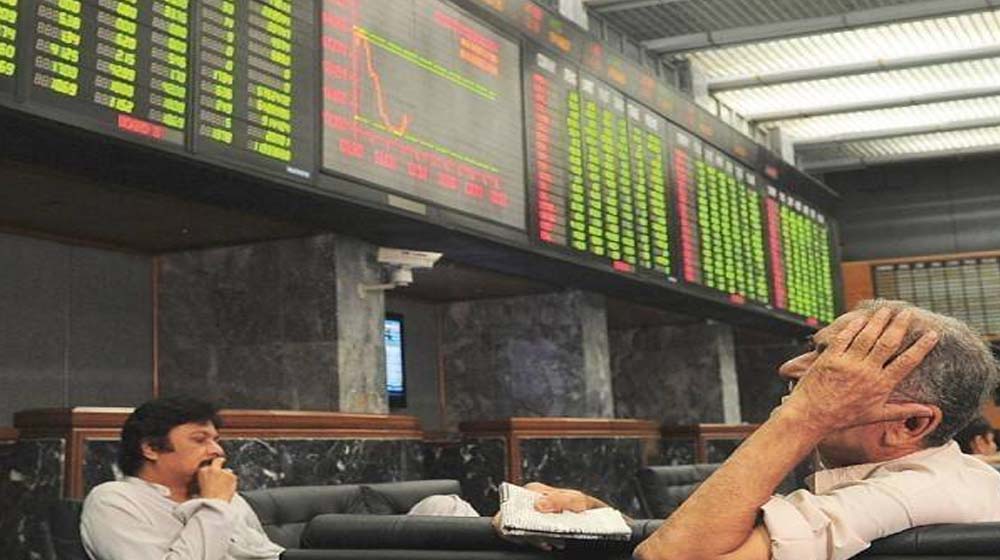 The Lahore High Court (LHC) rejected the interim bail of PML-N president Shahbaz Sharif in a money laundering case after which the NAB arrested Shahbaz Sharif.

The KSE 100 index started the week with a session under pressure with the index closing at 40,741 (down 960 points or -2.30%). The decline in the index was primarily attributable to the news reports of Shahbaz Shariff getting arrested coupled with concerns regarding the settlement of the future open interest (Rs. 8.6 billion).

The volume leader for the day was HASCOL with 48.69 million shares traded.