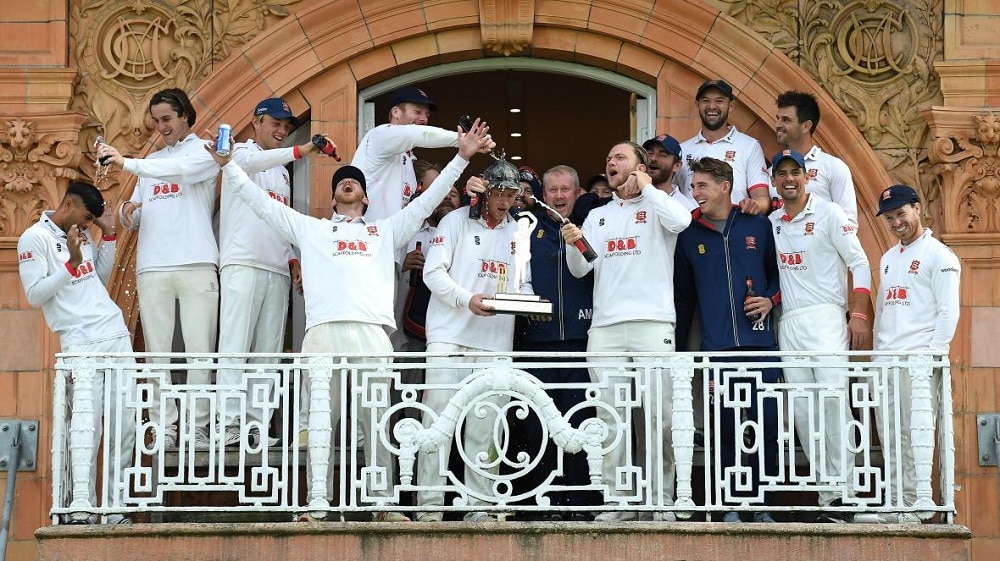 Essex County Cricket Club (ECCC) has publicly tendered an apology after a young Muslim player had beer poured all over him during celebrations following the team’s win in the final of the Bob Willis Trophy on Sunday.

According to details, Will Buttleman, 20, poured beer over Feroze Khushi, 21, who was Essex’s 12th man in the final against Somerset that was held at the iconic Lord’s Cricket Ground.

Images of an uncomfortable Feroze recoiling while stuck on the left side of the balcony of Essex’s dressing room drew widespread criticism from the Muslim community as they called on Essex to apologize over the incident. 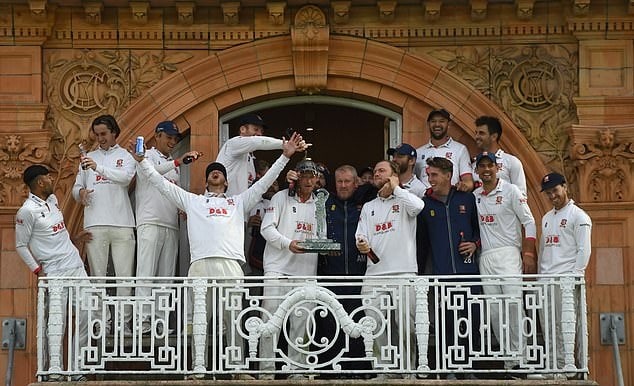 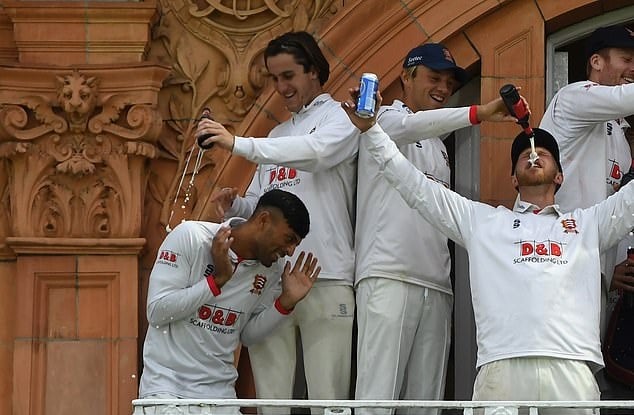 In an official statement, ECCC has admitted that the celebrations did not meet the inclusive values of the club.

As an organization, Essex County Cricket Club prides themselves on their work within multi-diverse communities throughout the county and the surrounding areas.

ECCC has also pledged to improve the cultural education of its players after the Bob Willis Trophy’s final incident.

Essex County Cricket Club has worked extremely hard and will continue to bring cricket to anybody and everybody, and educate on diversity, but further work needs to be done across both sport and society in general, to widen people’s knowledge and make them more aware of cultural differences.

Sajid Patel, the co-founder of the National Cricket League in Essex and East London, has demanded Britain’s domestic cricket clubs to adopt the trophy celebration routine of the England cricket team.

We have seen the England team manage their celebrations in such a way that the Muslim players are included. When England celebrate with champagne, as they did at the World Cup final, they have arrangements with some of the players – Moeen Ali and Adil Rashid – that they will lift the trophy before signaling for them to leave the group so they can spray the drink.