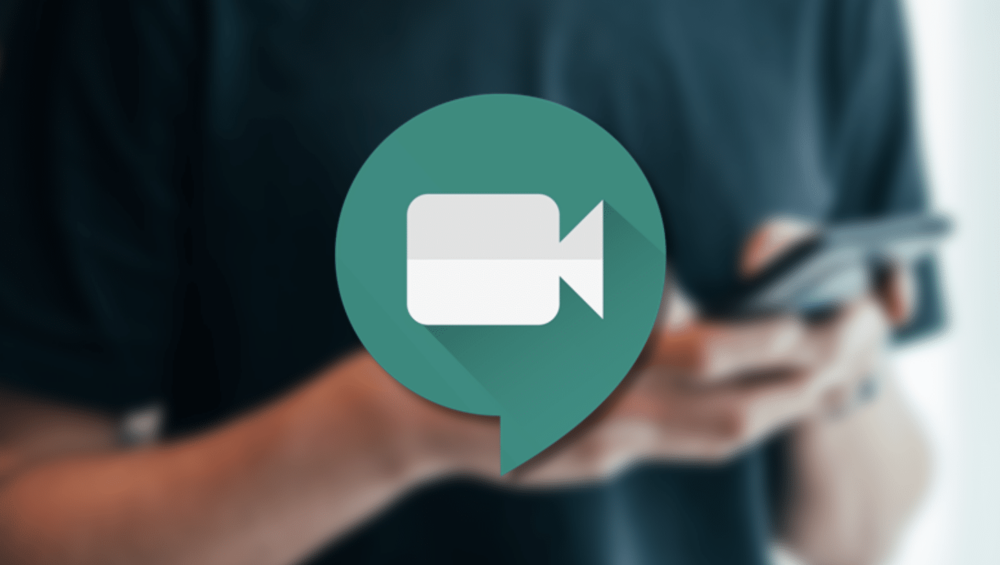 Just like Zoom, Google Meet is also one of the video conferencing platforms that started booming ever since the pandemic took its grip around the globe. It is one of the apps that replaced Google’s previous chatting app called Hangouts.

Google is finally rolling out its noise-canceling feature for Google Meet on iOS and Android, but unfortunately, it will only be limited to those subscribed to G Suite Enterprise or G Suite for Education. This feature was previously only available to the web version of the app and it was first launched in June.

The new noise-canceling feature dampens background noises such as typing on the keyboard, people chatting nearby, a dog barking, etc. You can check out the video down below from VentureBeat to see how effective the feature is.

In the video, G Suite director of product management Serge Lachapelle is demonstrating the feature by making several different background noises while talking.

Noise-canceling will be turned off by default, but you can turn it on by accessing call settings. The feature is starting to roll out today and should be available for everyone within a few days.