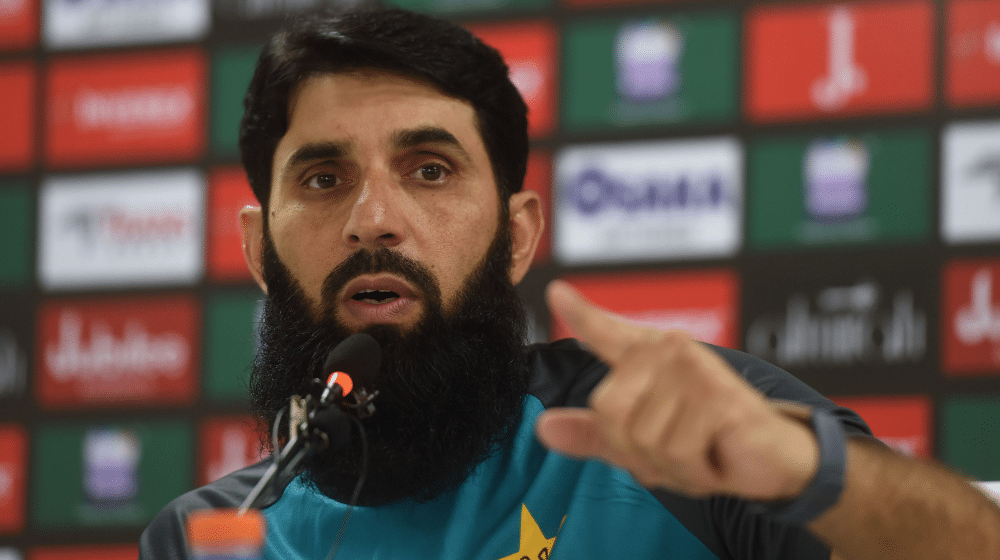 Ever since Zimbabwe announced their decision to tour Pakistan for a three-match ODI and T20I series, cricket experts have urged chief selector and head coach, Misbah-ul-Haq, to field an experimental side and to give youngsters a chance.

Misbah-ul-Haq finally revealed that he will not experiment too much with the team combination and will play a mix of experienced and young players.

“We will try a combination of experienced and young players but we don’t intend to experiment too much”, he added.

Three-match ODI series is part of the inaugural International Cricket Council (ICC) One-Day Super League, which will serve as qualifiers for the Cricket World Cup in 2023. Misbah is wary of the fact that Pakistan must get to a good start and the series will provide Pakistan the opportunity to start off with maximum points.

We have to keep in mind that the points at stake in the series against Zimbabwe will count towards the 2023 World Cup qualification process. So the coming series not only gives us a chance to get points but also start trying out different combinations for the next World Cup.

Zimbabwe’s tour of Pakistan will consist of three ODIs to be played in Multan and three T20Is in Rawalpindi. Tour will begin with the first ODI taking place on 30th October. All the matches will be held behind closed doors and in a bio-secure environment.