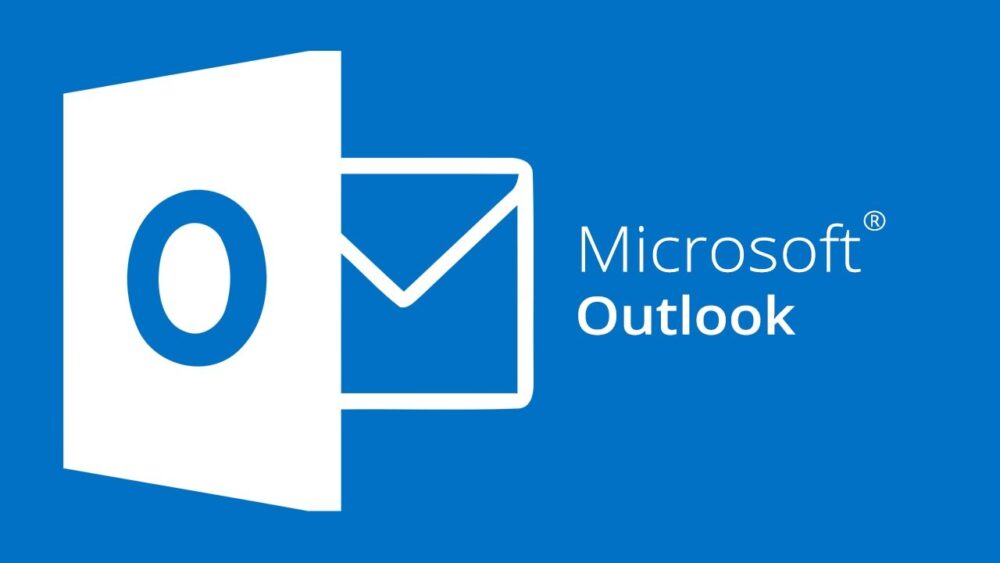 Microsoft’s personal information manager for all work purposes, Outlook, was down for four hours yesterday affecting users worldwide. Even though Outlook includes several personal information servicers such as calendars, task managing, contact managing, note-taking, etc, only the main email service on Outlook.com was down on desktop and mobile.

Microsoft said that the outage was caused by a recent configuration change. This is what the software maker said in a service message on Twitter:

We’ve determined that a recent configuration update to components that route user requests was the cause of impact. We’ve reverted the update and are monitoring the service for recovery.

The company confirmed that the issue was affecting users worldwide, but added that Indian users were the primarily affected audience. They are currently investigating the issue to get to the root of it.

This comes a few days after Microsoft Outlook, Office 365, Teams, and other services experienced similar issues for hours. However, unlike other companies, Microsoft does not detail the root cause of such technical issues so we might never know what actually happened.

As of now, Outlook services have started to recover for people across the globe and it should not be long before it’s fixed for everyone.