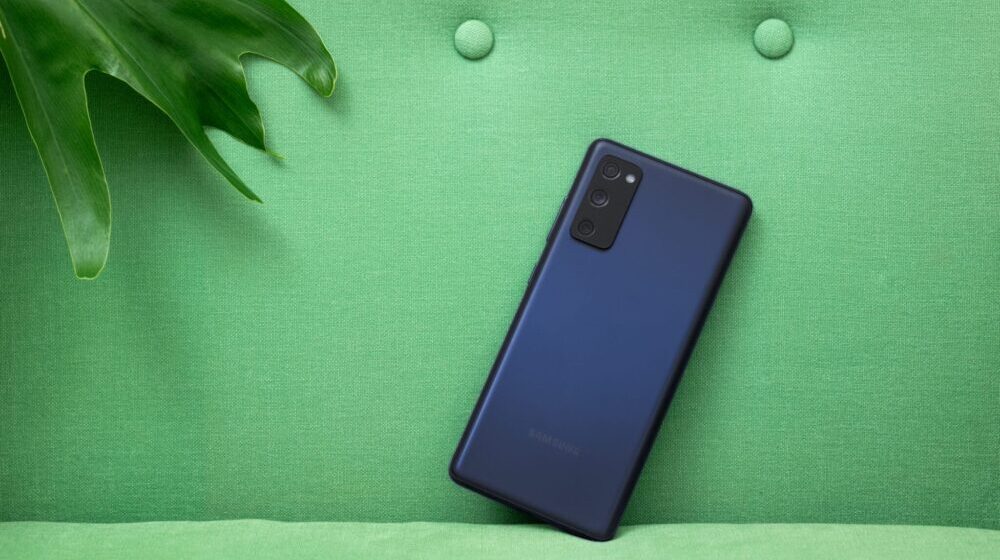 There was a time where Smartphone prices used to MAX OUT at like $550; that was the highest they got. Fast-forward to 2020, and we have the bleeding-edge, pristine Smartphones costing an honest taxpayer a whopping $1000.

Not so long ago we got the announcement of the Galaxy S20 ‘Fan Edition’. When we first received the sample device, it was a bit confusing to try answering the questions ‘what is a fan edition? Is it just for fans?’.

You can watch our first impressions about the phone below:

The S20 FE (Fan Edition) can be described as Samsung’s play at a fan-favorite-value-for-money-proposition type of phone.

Starting on the outside, the device has an IP68 water-resistant rating and a plastic back.

For some people, the plastic back might get the most negative attention because – yes – plastic DOES have a bad reputation with phones that cost above PKR 100,000. But, we think it works pretty well with the colors. Overall, the phone feels firm and less likely to shatter if dropped.

Similar to the base Note 20 Ultra, there’s a big, bright 6.5-inch Super AMOLED Infinity O screen featuring a punch-hole and slim bezels. It’s a 1080p panel, so we could tell it’s not Samsung’s highest-end display module. There’s a little bit of bezel, and it’s a flat display.

Overall, it looks better than the Note 20 Ultra because of the 120Hz refresh rate.

The internals are driven by Exynos 990 chipset similar to the basic Samsung Note 20 Ultra. International variants are expected to run the Snapdragon 865 chipset with the Adreno 620 GPU. The sample we received packs 6GB RAM and 128GB storage, expandable to 1TB.

Now, the triple camera system is cut back a bit from the rest of the S20 series. However, we didn’t find it lacking that much for the most part.

The rear triple camera doesn’t suffer much on low-light as we thought. Even though there is no space-zoom past 30x, we didn’t experience any autofocus issues as we did with the Note 20 Ultra.

The punch-hole notch on the front features a 32MP selfie camera in Samsung’s smallest hole-punch cut-out ever. It’s a wide-sensor with autofocus, HDR, and 1080p video recording.

The battery is a 4500mAh power cell equipped with 25W fast charging. Battery performance is a tad bit similar to the Samsung Note 20 Ultra.

Pre-orders for Samsung S20 FE will commence from 5th October 2020, with the phone retailing for PKR 120,000 and a limited Samsung Fit 2 device give-away before the phone hits the stores.