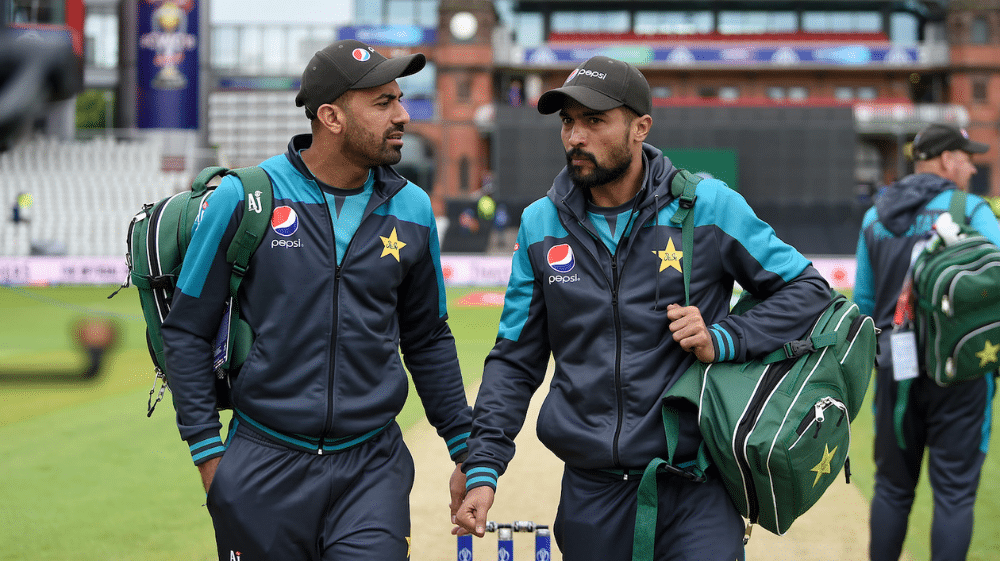 It is reported that the cricketers are not happy with the proposed conditions of the contract and unless the board makes the required amendments, they will not sign it. According to their current contracts, they will only take part in the National T20 Cup in this domestic season.

Just before the start of the National T20 Cup, PCB decided to make quick alterations to the contracts of the six players. The players were offered a one-month contract, which will expire at the end of the T20 tournament.

According to the one-month contract, the players will only be allowed to participate in the ongoing tournament, and will only receive the match fees and daily allowance during the tournament. The contract also states that the cricketers are required to abide by the board’s anti-doping, anti-corruption and media policies.

Out of the six cricketers, only Mohammad Amir made himself available for the National One-Day Cup, hence he signed a two-event contract. The contract of the other five players will run out on 20th October, after which they will be allowed to make a decision on their cricketing future.