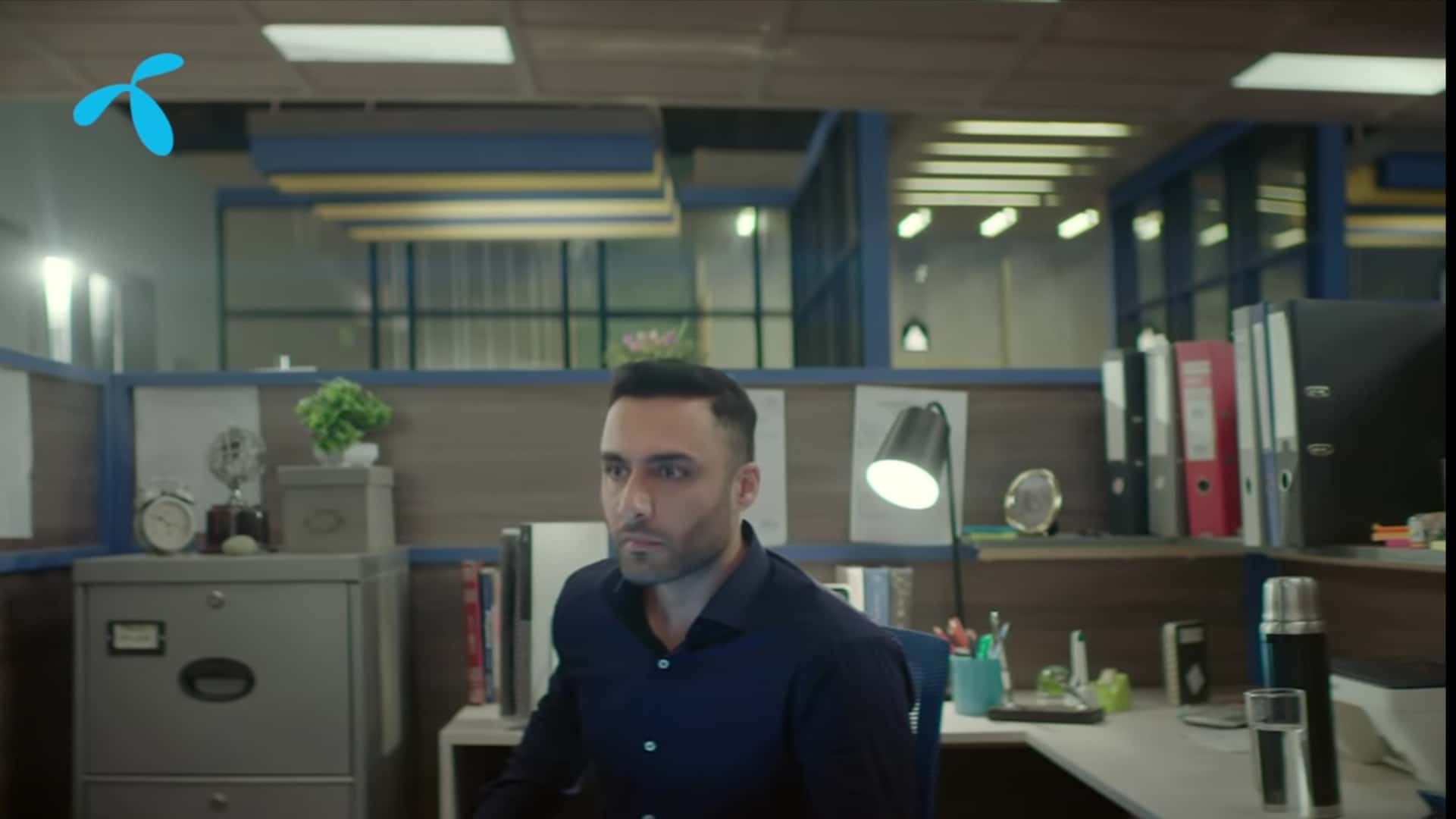 Have you watched the new Telenor commercial and feel appalled and cringey every time it hits your TV screen? Well, you’re not alone. Anyone with the slightest sense of creativity would share the sentiment.

If you haven’t, the premise is a man trying to escape Telenor signals to avoid repeated calls from his wife (the ‘big boss’) whose birthday he’s forgotten. No matter how far away he runs or how hard he tries, he can’t beat Telenor’s signals (and you read that right!).

The cringe fest doesn’t stop there. The aide who is helping him in his escapist venture takes the call impersonating the popular female voice that tells the caller if the dialed number is powered off. Turns out, it’s the video call that he has received. Busted!

Worse still, it doesn’t end on just the bad-taste note. As spotted (read caught) by the eagle-eyed advertising enthusiast ‘The Ad Mad Dude’, the ad is also a blatant copy of an old commercial of the Saudi telecom company Mobily.

Well, in all honesty, not the entire ad is a copy as the Telenor version has many ‘creative’ add-ons in it. But the idea, for sure, is stolen from the Saudi ad where a man is also trying in vain to escape Mobily’s signals in a pretty similar manner.

But, there are many people who actually like the Telenor ad, finding it funny and different from the Saudi one. Since all creativity is subjective, we’ll let you be the judge and tell us if you also think the ad is poorly executed and a copy of the Mobily commercial.

P.S. The ad also has subtitles so you can relish reading the creative copy too.

And here’s the original Mobily AD:

Let us know what you think in the comments!