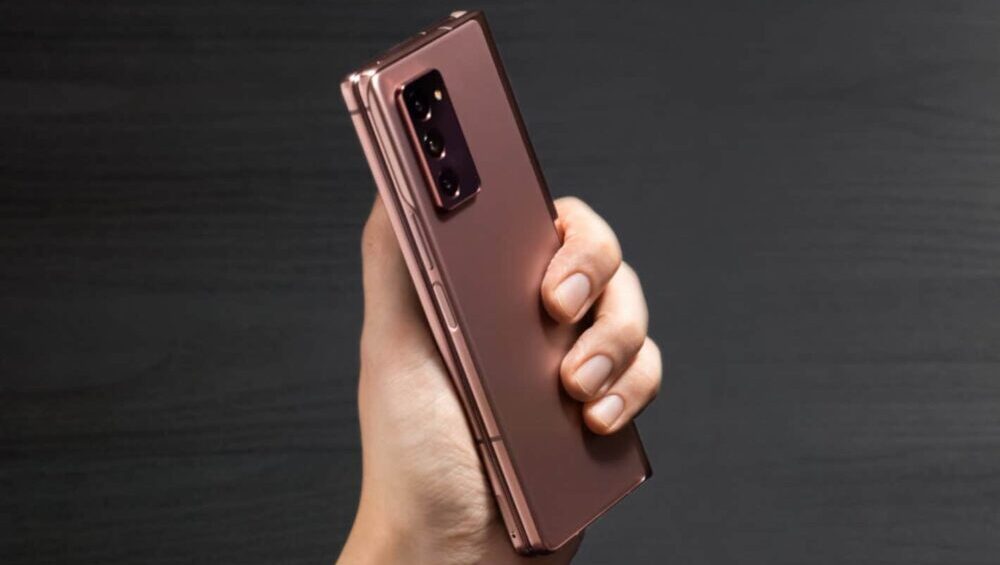 The original Galaxy Fold failed to deliver in terms of durability due to several first-generation technology issues. Now that the Samsung Galaxy Z Fold 2 is out, it certainly has high expectations to live up to.

While the “new and improved UTG display” still scratches just as easily as before, the new hinge structure appears to be promising, according to the latest JerryRigEverything durability test.

The outer screen is solely made out of glass, which is why it scratches at a level 6 on Moh’s hardness scale just like any other smartphone. However, the larger inner plastic and UTG (Ultra-Thin Glass) screen is still quite prone to scratches like before. It can still be scratched easily with fingernails.

This is of course not a deal-breaker as the screen is shielded when it’s not in use and nobody pushes their fingernails into the screen either.

Last year’s Galaxy Fold was prone to collecting dust and debris in its hinge, raising concerns for durability. This is not the case anymore as the Z Fold 2’s improved hinge and tiny bristles inside it keep it all from entering the device.

We recommend watching the video for details.