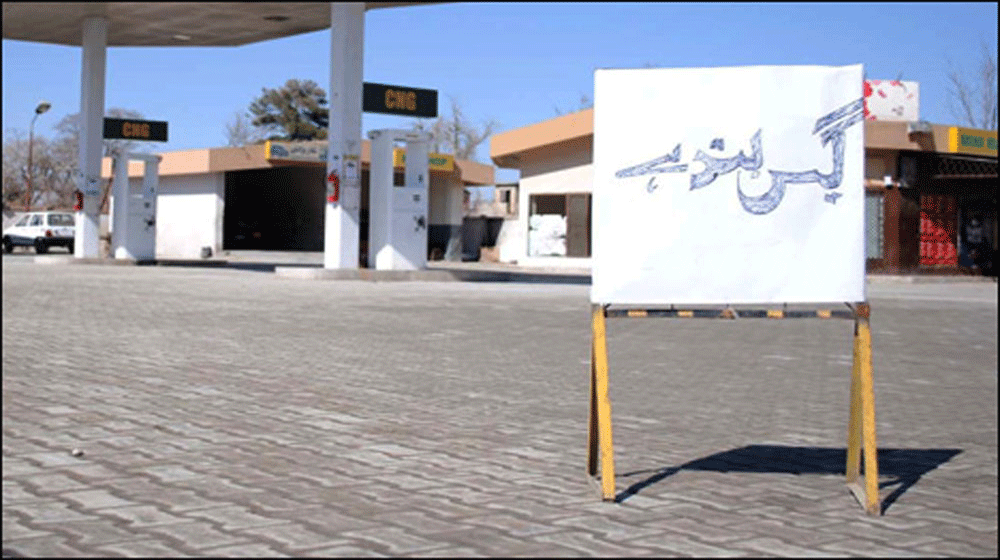 CNG stations all over Sindh will remain closed for three days during the current week owing to an acute shortage of gas in the system.

Safdar Hussain, the spokesperson for the Sui Southern Gas Company (SSGC), said that gas supply to CNG stations will remain suspended on Monday, Wednesday, and Friday in the ongoing week.

He added that the decision has been taken in order to meet the gas demand of domestic consumers, the spokesperson added.

The spokesperson suggested CNG stations’ owners should opt for liquefied natural gas (LNG) as the situation will only deteriorate in the winter season.

SSGC is already facing shortages in supply from different fields even though the winter has not started. It would be next to impossible to maintain supply to CNG stations during four months of the winter season.

Earlier, the Federal Energy Minister, Omar Ayub Khan, had disclosed that Sindh will face a gas shortfall over 400 mmcfd in the coming winter season.

The Minister added that the Sindh’s gas crisis will intensify in December and January. However, the gas shortage can be reduced to 250 mmcfd if the Sindh government permits the federal government to lay an additional gas pipeline.

Besides, the Special Assistant to the Prime Minister (SAPM) on Petroleum, Nadeem Babar, held the Sindh government responsible for the gas industry’s circular debt which recently crossed the Rs. 250 billion mark.