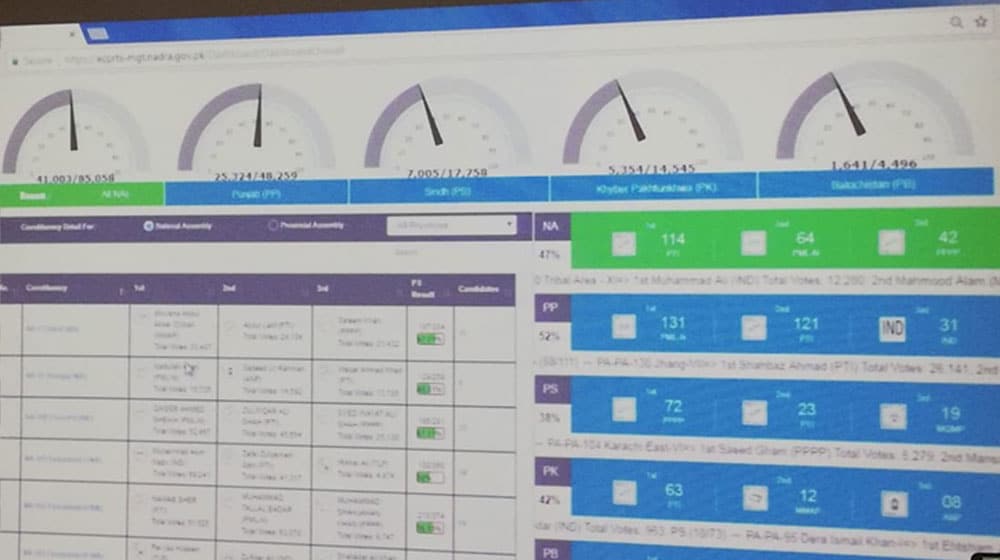 The federal government has decided to continue with the Result Transmission System (RTS) in the 2023 elections. The Election Commission of Pakistan (ECP) has, however, objected to the decision, suggesting that the system should not be used until foolproof trials are conducted.

The government has prepared an electoral reform draft and has tabled it before the federal cabinet for approval. If approved, RTS will be used in the next elections as well.

Note that the use of the RTS system in general elections is sanctioned by the sub-sections 2 and 3, section 13 of the Election Act 2017.

The ECP, in its report on why the RTS system failed during the 2018 elections, said that the presiding officers could not use the technology properly due to hardware, software, smartphone unavailability, and connectivity issues.

FATF to Decide on Pakistan’s Greylist Status This Month

According to the report, many presiding officers faced trouble sending the collected results to returning officers.

The ECP, in the view of its report, suggested that sub-sections 2 and 3 of the Election Act 2017 should be repealed.