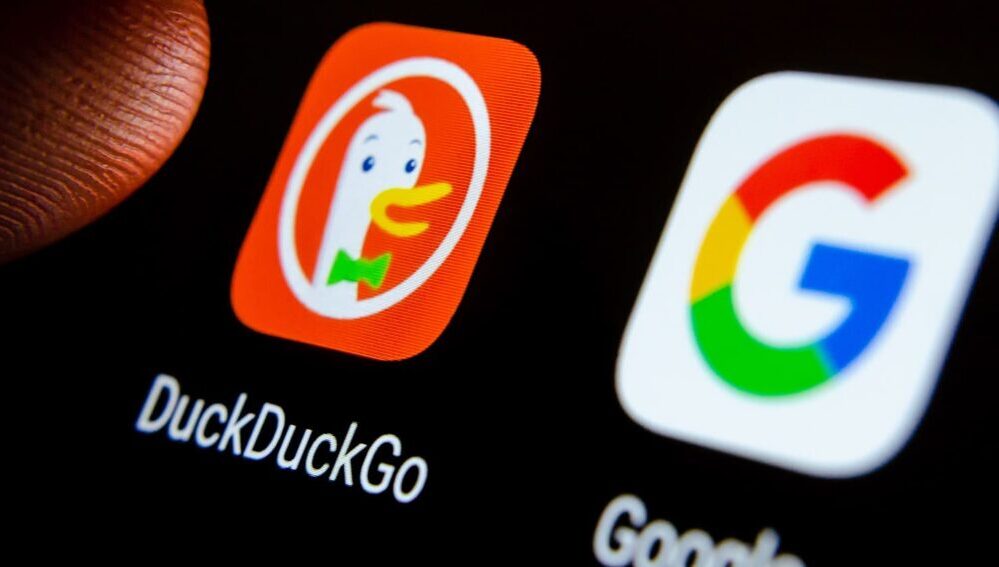 The Q4 2020 results for Google’s search engine preference auction have been released. Just as predicted, Google has eliminated competitor DuckDuckGo as an option in most countries.

The main problem with Google’s auction for search engines is that it is a pay to play system where only the highest bidders make it to the list. This is why search engines that choose to maximize profit over privacy make it on the options menu. This incentivizes search engines to become worse in privacy, increase ads, and not donate to good causes over the long term.

Hence, despite being a profitable search engine, DuckDuckGo was eliminated from the menu as it does not try to maximize profits by exploiting its users. Its focus on privacy and a cleaner search engine experience results in less money per search, which is not acceptable in Google’s book.

From the looks of it, it doesn’t seem that DuckDuckGo is returning to Google’s search engine options menu anytime soon, not until The European Commission or some other regulatory authority requires Google to overhaul its preference menu design to something more user choice focused and less profit-focused.