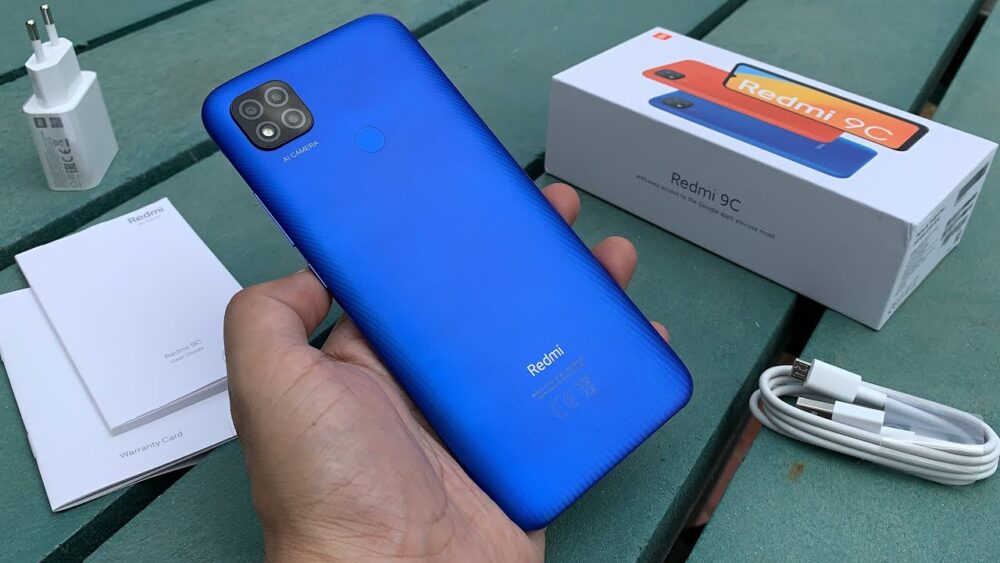 An entry-level Poco phone is coming soon. According to rumors, the Poco C3 will be a rebranded version of the Redmi 9C with minor changes to specifications as always.

Though the exact differences are unknown, we know that the Poco C3 will come with more RAM. It will also have an HD+ display with a waterdrop notch for the front camera. The memory configuration will be 4GB/64GB and there will be a large 5,000 mAh battery, likely with no fast charging. The device’s chipset has not been confirmed yet, but it is teased to deliver “blazing-fast performance”, at least as much as an entry-level phone can deliver.

Other than that, it will have a dual-tone design on the back and a square-shaped camera setup with three lenses and an LED flash. The main sensor will be a 13MP shooter alongside a depth sensor and a macro lens. An earlier leak revealed that the Poco C3 will be priced under $136, making it the cheapest Poco device to date. Other specifications are not expected to be different from the Redmi 9C. The device has a 6.53-inch LCD with HD+ resolution and a waterdrop notch. It is powered by MediaTek Helio P35 SoC and boots Android 10 with MIUI 12.

The Poco C3 will be announced tomorrow in India.