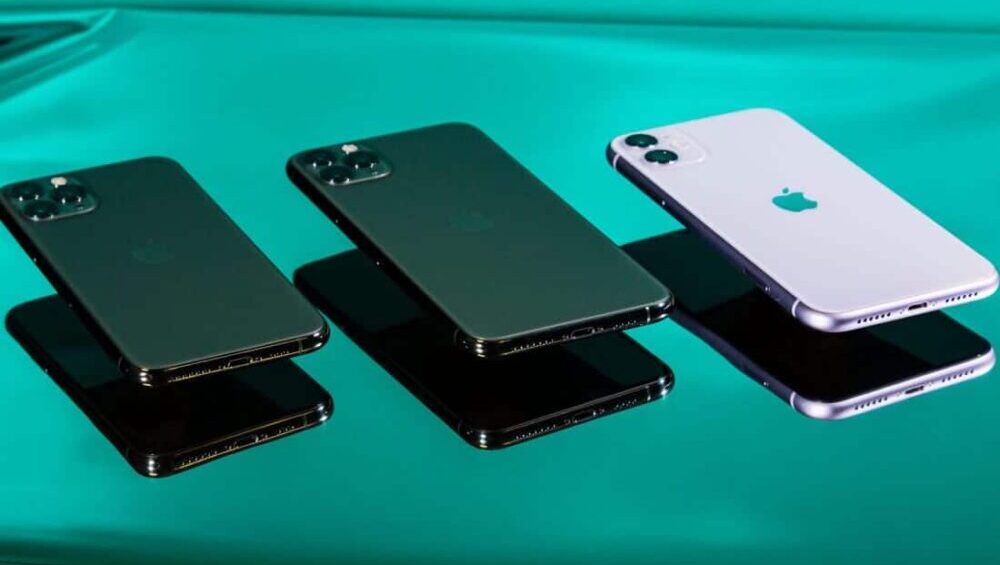 It is finally happening. Apple’s launch event for the iPhone 12 series has been officially confirmed for October 13. The American tech giant sent out invites for its online-only event which will take place at the Apple Park at 10 pm (Pakistan time). 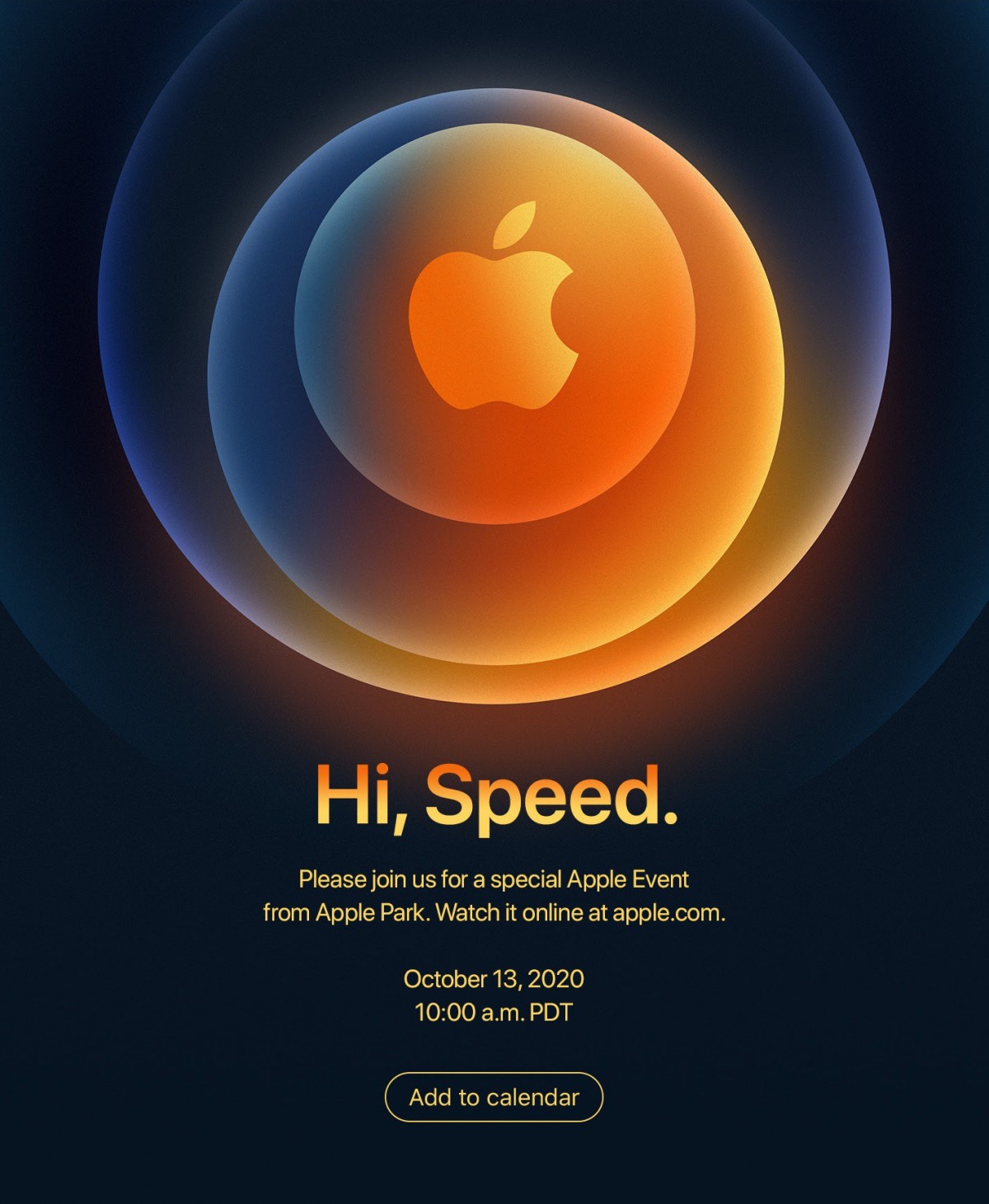 As usual, the invite itself does not give away anything as it is only a vague image with the Apple logo in the middle. The image also says “Hi, Speed” but people trying to figure out the deeper meaning of these phrases have often lead to nothing. However, considering the timing of the event, it is safe to assume that it is planned for the next iPhone series.

According to rumors, Apple may also announce its first homegrown silicon-based Mac laptops at this event, which would, in fact, go nicely with the “Hi, Speed” tagline. This is because the new Macs with Apple’s own chips are touted to feature significantly improved performance. These rumors said that the new Macs would launch before the year ends, so this event would be as good as any to do so.

Other than that we are also expecting new Apple audio products, one of which will be full-sized wireless headphones.

More information will surface before next week, so stay tuned.