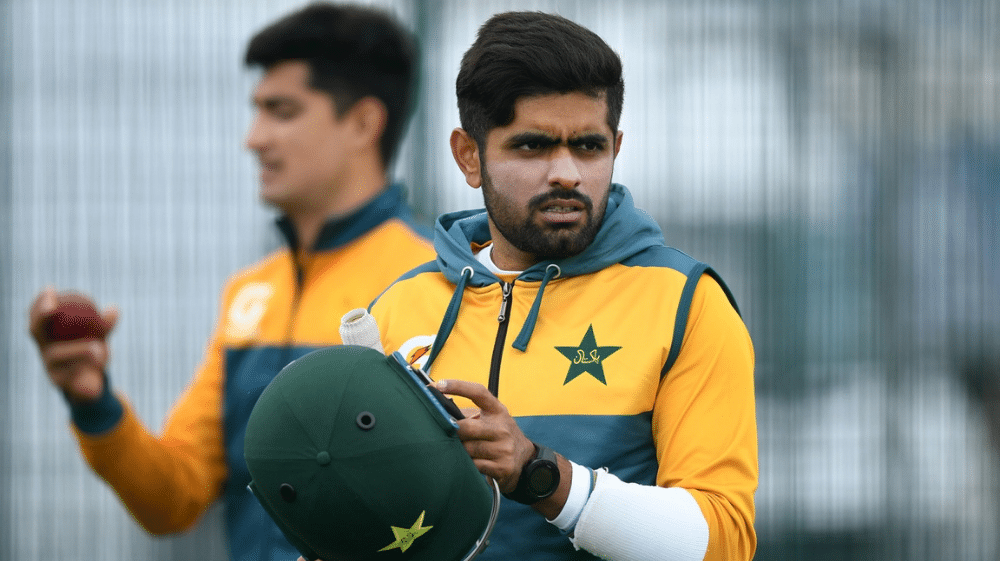 Pakistan batting sensation, Babar Azam, revealed the attributes that have enabled him to succeed in international cricket. He said that the most important aspect of his game is mental strength.

The limited-overs captain said that before he walks in to bat he always has a chat with his fellow players in the dressing room as it helps him keep calm and take his mind off the game. He added that in order for a player to be regarded as a ‘great’, they need to stay focused and perform in pressure situations.

Babar Azam has enjoyed a meteoric rise and he is regarded as one of the finest all-formats batsmen in the world. After a stellar start to his career, he was recently named as Pakistan’s limited-overs captain.

I stick to my natural game in all three formats and back myself to play my shots. Of course, at times, you need different approaches and I try to adapt according to the given situation.

Practice makes a man perfect and it is one of the main ingredients for a successful career at the top level. Babar further told that he spends a lot of time preparing for a match. Temperament and the ability to stay on the crease for a long time has helped him in making big runs for the team.

Babar will be seen in action in the National T20 Cup’s second phase that is set to resume in Rawalpindi from 9th October. He was unavailable for the first phase due to his commitments in the T20 Blast in England. Babar will lead Central Punjab in the tournament.

Babar was representing Somerset in the T20 Blast where he scored an unbeaten 114 off 62 balls, adapting his gameplay according to the format and situation.