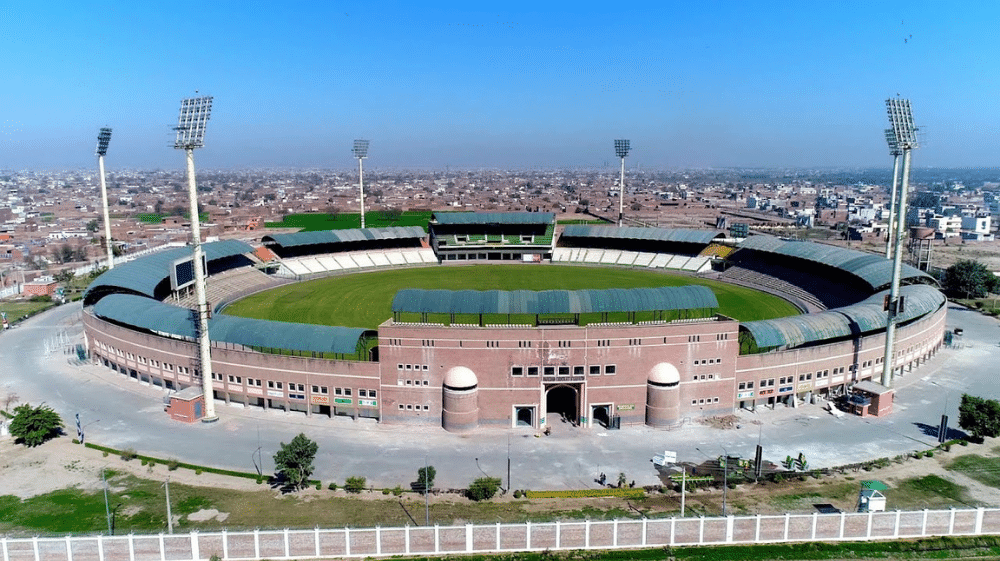 Commissioner Administrator Multan Metropolitan Corporation has demanded from Pakistan Cricket Board (PCB) to pay the expenses it incurred while organizing the Pakistan Super League (PSL) 5 matches at the Multan Cricket Stadium.

According to details, Multan Metropolitan has sent PCB a bill of Rs. 151.7 million for the lighting, parking, generators, and other arrangements it made during the PSL 5.

Besides, Multan Metropolitan has also requested PCB to immediately disburse Rs. 200 million for the arrangements of the upcoming ODI and T20I series against Zimbabwe.

Multan Cricket Stadium is set to host all three matches of the ODI series against Zimbabwe from 30 October to 3 November.

Whereas, the three-match T20I series will be played at Rawalpindi Cricket Stadium from 7 to 10 November.

Zimbabwe cricket team is expected to arrive in Pakistan on 20 October and will spend one week in quarantine as part of the measures PCB has implemented to provide a bio-secure environment to both teams.