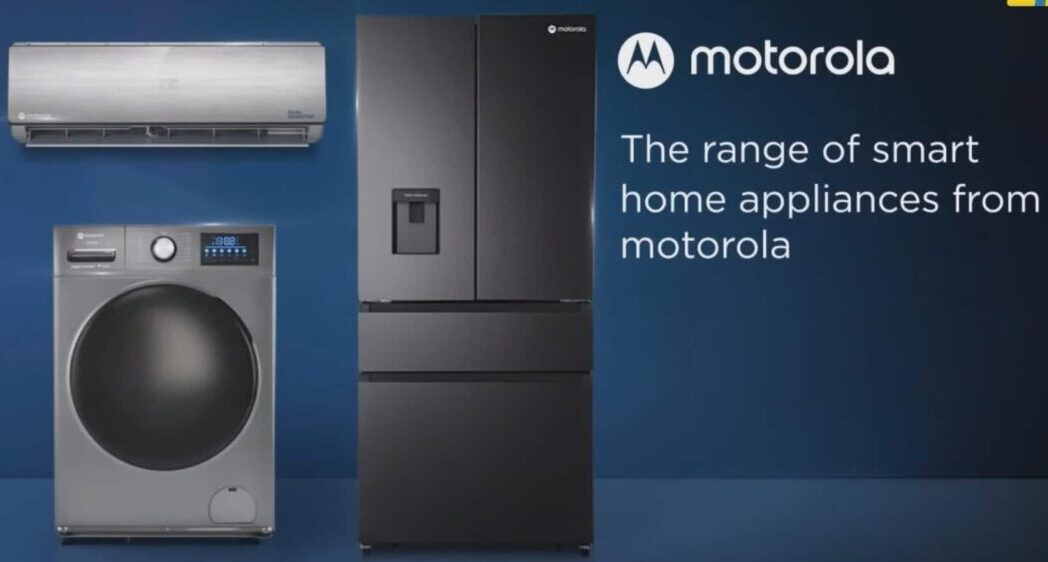 Just as the company promised, Motorola has launched a range of new smart home appliances as well as new smart TVs around the globe. These will arrive in India first but will slowly become available in other regions as well.

A total of 5 Motorola ACs have been released, all of which have the same smart features and hardware. These features include Tru WiFi, SurroundCoolX, Dual-Inverter, Geo-Fencing, and more. Standard features include 5 fan speeds, 4-way swing,  twin rotary compressor, etc.

Tru WiFi lets you control the AC through a mobile app, eliminating the need for a remote, or an IR blaster smartphone. Geo-Fencing can detect whether the person with the mobile app is inside or outside the room, and turns the AC on and off accordingly. Dual Inverters help improve efficiency while keeping the AC silent. SurroundCoolX is able to bring down room temperature to 18C in only 30 seconds.

The prices are as follows, note that the stars refer to their energy efficiency rating (the higher the better). 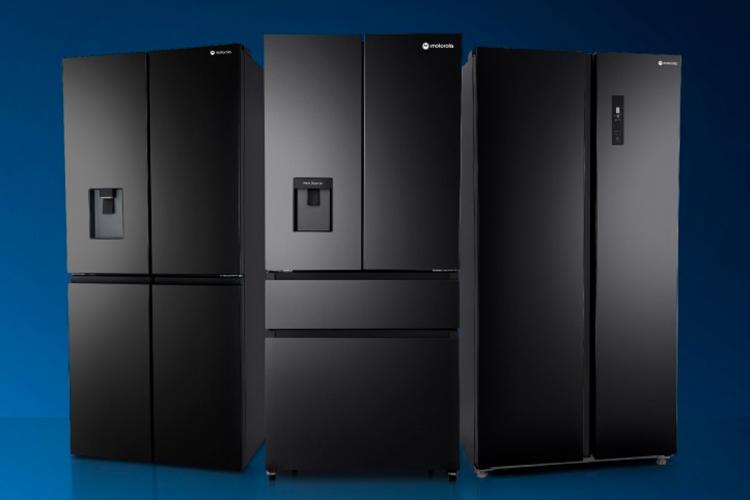 The three models of refrigerators have 507, 533, and 592L capacities. There is an LED touch panel and a water dispenser on the outside and each fridge has Tru WiFi technology as well. Just like the ACs, this lets you control the fridge from your smartphone and change temperature, zones, modes, and receive notifications for malfunctions.

The modes include Super Freeze, SuperCool, Drinks, and Holiday. These fridges also have Adaptive Inverter technology which brings 40% more efficiency over conventional compressors.

Here are the prices: 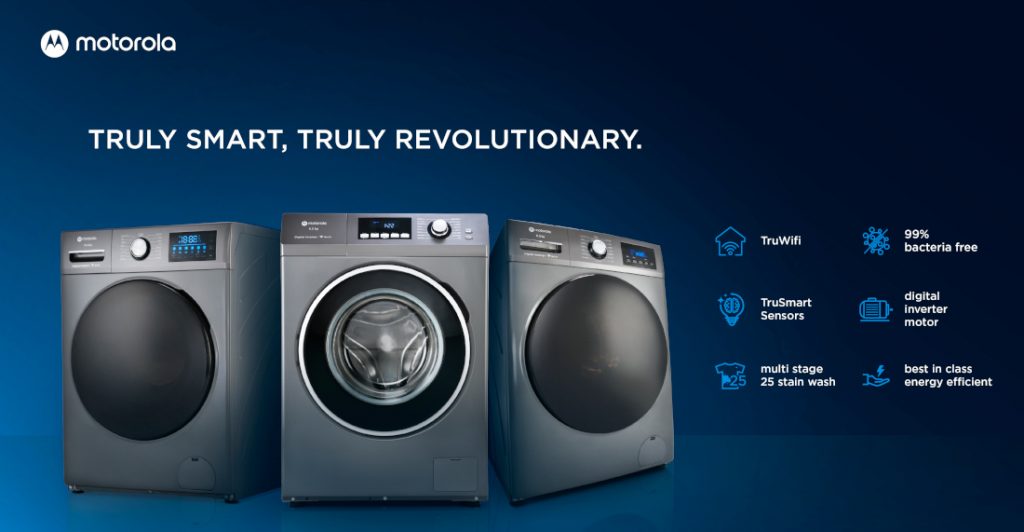 Akin to the ACs, there are 5 different models for the washing machines. These also have Tru WiFi technology to let you control the washing machine and its wash modes, receive malfunction alerts and signal strength notifications. All washing functions wash the clothes at up to 80C to keep them 99% bacteria-free.

There are a number of different sensors that can control foam levels as well as heat levels according to the wash mode. The Adaptive Inverter is present on the washing machine as well which ensures 50% efficiency over conventional converters.

The pricing is given below:

All of these smart home appliances will go for sale in India on October 16 and will be available later in other parts of the world.