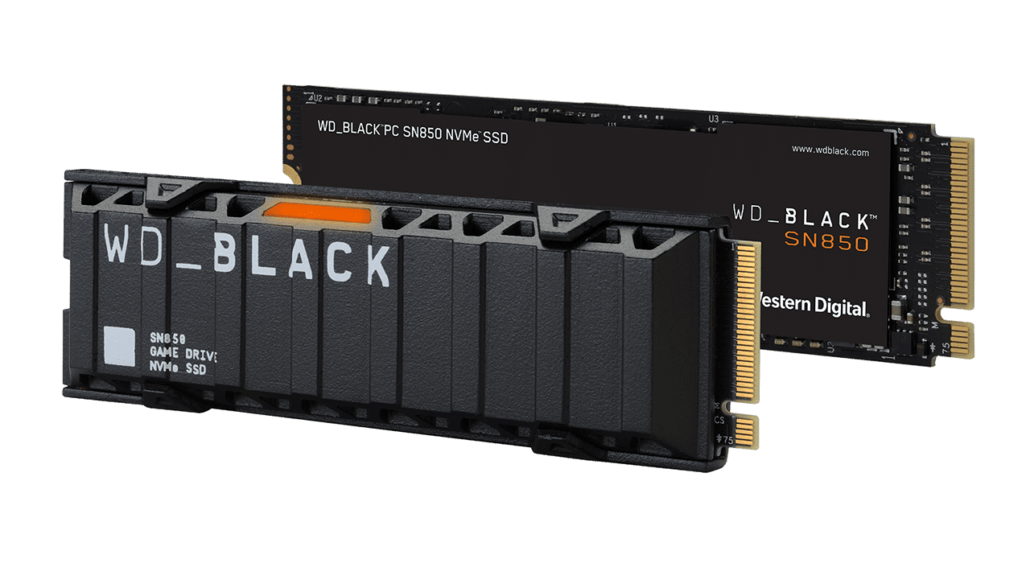 American hardware company Western Digital is expanding its selection of WD Black drives with its first-ever PCIe Gen 4 NVMe SSDs that offer much faster speeds than before. These SSDs also boast eye-catching RGB lighting, which is uncommon among hard drives. 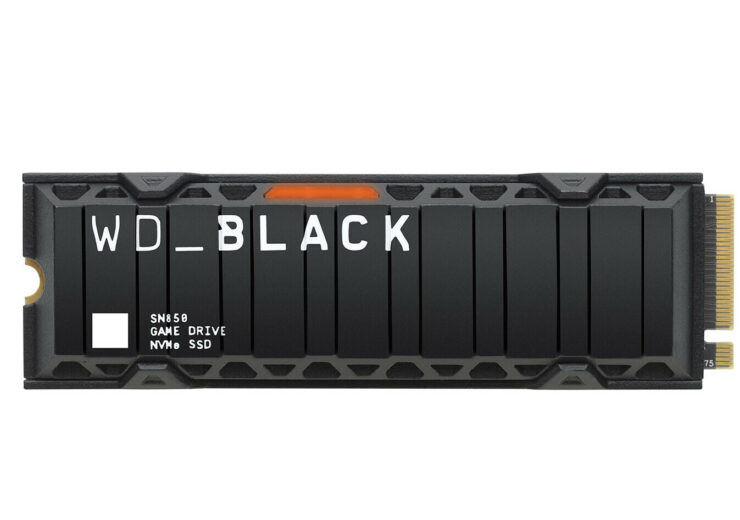 The new WD_BLACK SN850 NVMe SSDs are made to make the best use of the new PCIe Gen 4 technology. They will be able to deliver much faster read/write speeds of up to 7000/5300MB/s (1TB model). This is combined with a new cache technology and improved low queue-depth performance over the previous generation, allowing for much better transfer and loading times than before.

There is also an RGB enabled heatsink to prevent thermal throttling. 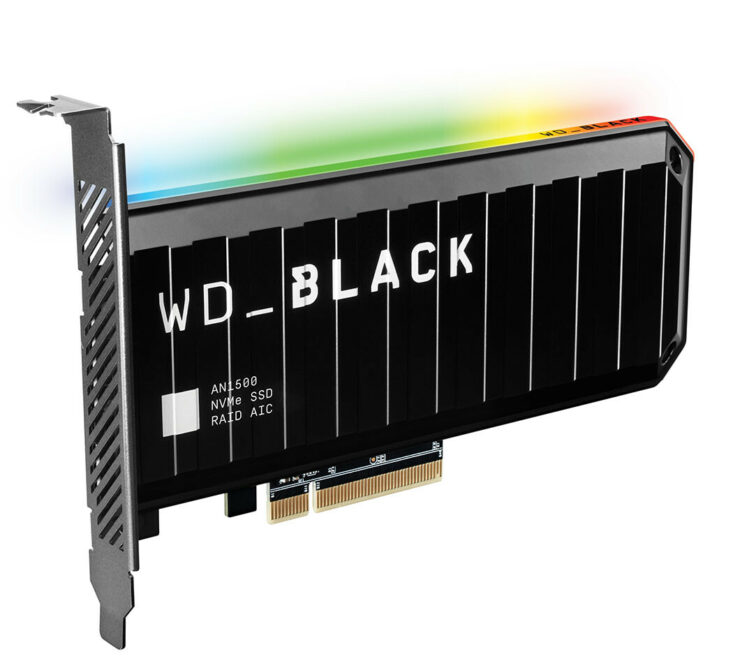 Other than that, the company has also unveiled the WD_BLACK AN1500 NVMe SSD Add-in-Card that is powered by two PCIe Gen 3 SSDs. It can deliver up to 6500 MB/s and 4100MB/s read and write speeds respectively, making it ideal for those looking for next-gen performance on their current-gen setups. 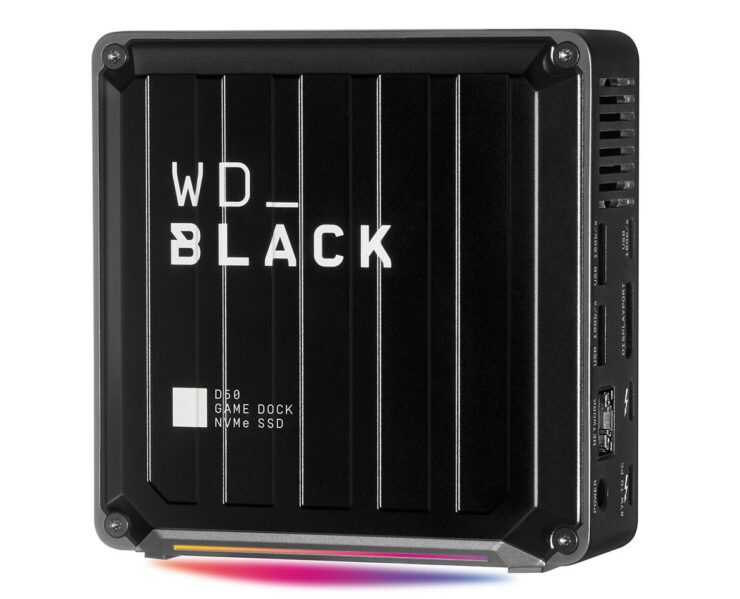 Last but not the least, the WD_BLACK D50 Game Dock NVMe SSD can turn any Thunderbolt 3 compatible laptop into a gaming machine. It features a compact and streamlined design with multiple ports for accessories, all of which are powered by a single Thunderbolt 3 cord.

Each component has RGB lighting as shown in the images.

Finally, the SSD Game Dock will offer 1TB storage for a starting price of $500. There will also be a non-SSD option for $320.