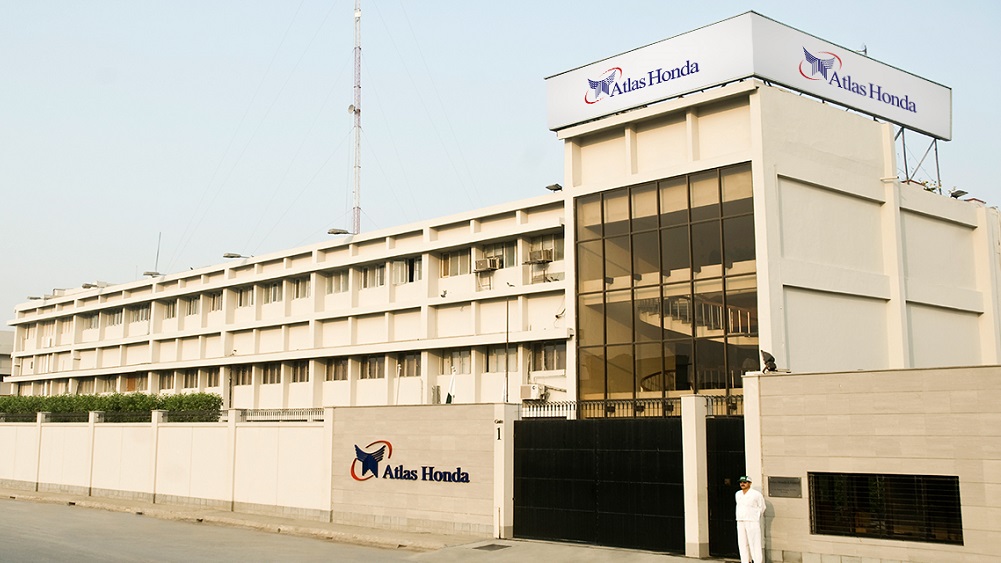 Atlas Honda, which is Pakistan’s biggest bike manufacturer, has been given a go-ahead by the regulator to install a solar energy system to power the entire Sheikhupura manufacturing plant. Reportedly, the setup will be capable of generating 2.5 megawatts of power to suffice the need of the said manufacturing plant.

Reports also suggest that Atlas Honda is now in good company, with some of Pakistan’s biggest manufacturers who have also opted for solar energy, to reduce their energy costs and ensure efficiency in production and other operations.

Renewable energy is catching on quickly among the industry, so the story goes because there’s a large number of bulk production plants such as sugar mills also opting for renewable energy.

Reportedly, a fair few sugar millers have now set up biogas plants. The experts have noted this change and suggested that this will not only minimize the burden of cost for the producers but will also shed some burden from the state power production units and allow for the idea of environmentally friendly energy to be encouraged among more large-scale manufacturers.