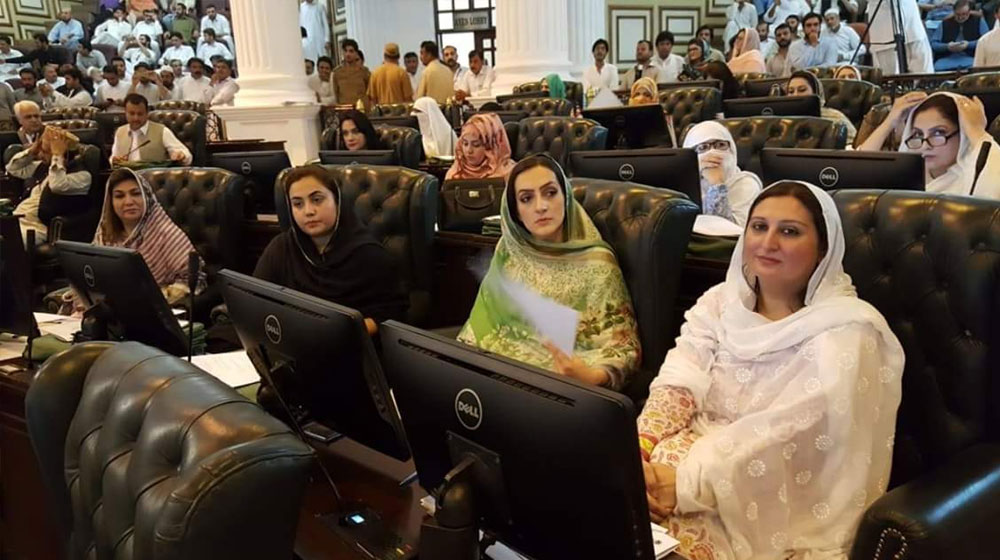 The Khyber Pakhtunkhwa (KP) Assembly Secretariat has issued the attendance log for the past two parliamentary years, revealing that the women Members of Provincial Assembly (MPAs) have a better attendance ratio compared to their male counterparts.

The attendance remained normal for the first two sessions of the assembly. However, during the third session, Idrees Khan and Fahim Khan remained absent for eight days while Ahmed Kundi completely missed the fourth sitting of the assembly.

During the fifth session of the house, PTI lawmaker, Ali Tarakai, did not show up at all, while Tufail Anjum, Taimur Jhagra, Amjid Afridi, Sitra Afrin missed it for six days.

Once again, the Chief Minister did not attend the eighth session, followed by Faisal Zaman, Ali Tarkai, and Jhagra, who remained absent for nine days.

SNGPL Refuses to Sell RLNG Without Recovery Mechanism For Arrears

The CM attended some sittings of the ninth session, but as many as 34 lawmakers remained absent during most of the session.

Most of them were also absent from the twelfth and thirteenth session of the provincial assembly.

KP is the first assembly to have installed the biometric attendance system. However, several provincial legislators still prefer the manual way for attendance.