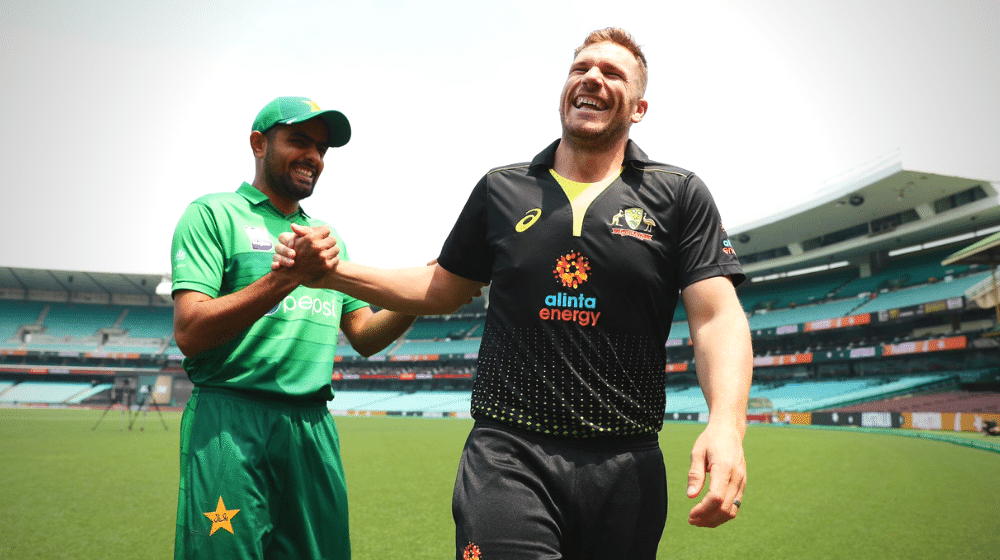 PM Khan urged Australia to tour Pakistan as soon as the Covid-19 pandemic situation improves. He also invited his Australian counterpart to visit Pakistan at an early date.

“With better on-ground situation, cricket between the two sides could also be resumed as the Covid-19 pandemic situation improves,” the premier said.

The Prime Minister stated that with improved on-ground situation, cricket between the two sides could also be resumed as COVID-19 pandemic situation improves.

Imran Khan added that the bilateral ties between the two countries should resume as soon as the situation improves in both countries. Australia last toured the country in 1998, however, Pakistan has hosted Australia in UAE and England after 2009.

PCB has been making efforts to convince top Test-playing nations to tour Pakistan. According to CEO PCB, Wasim Khan, Pakistan is set to host South Africa, England, New Zealand and Australia in the next two years.

PCB has been in constant talks with England and Wales Cricket Board (ECB) regarding the subject. Pakistan recently toured England amidst the Covid-19 pandemic and now PCB wants ECB to return the favor by sending their cricket team for a short tour.