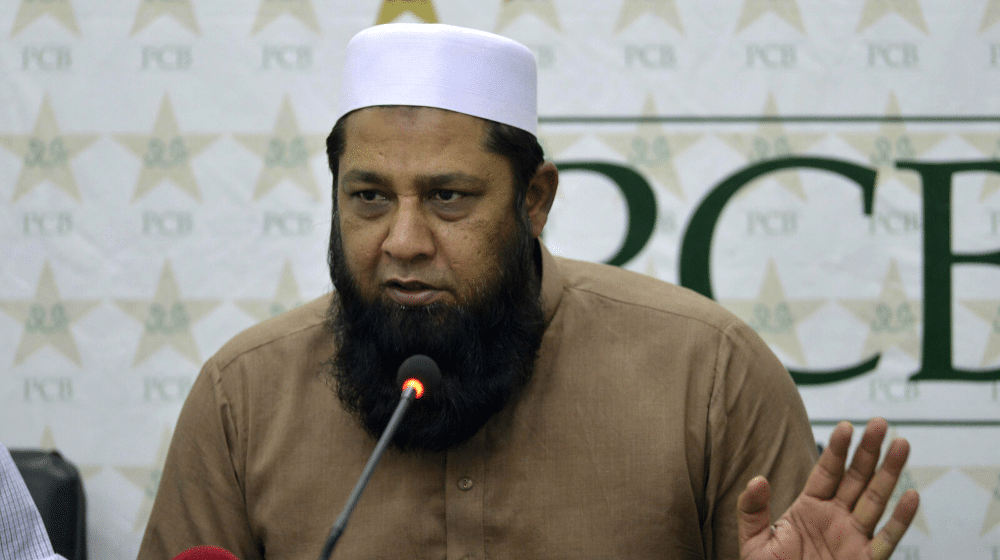 Legendary batsman, Inzamam-ul-Haq, has claimed that the new chief selector will be someone who has spent considerable time in England. He said that judging by the recent appointments, CEO PCB, Wasim Khan trusts people who have spent time in England.

“If you look at the new management, six out of ten people belong to England,” he said.

Inzamam was replaced as the chief selector by Misbah-ul-Haq last year. Misbah-ul-Haq resigned from the post on Wednesday, saying that he wants to focus only on the head-coach role, adding that the dual role had put him under a lot of pressure and stress.

Inzamam said that ever since Wasim Khan was appointed as the CEO, 60 to 70 percent of the appointments in the PCB are people who have either lived in England or have worked there in some capacity.

Although Misbah has resigned from the post, he will select the squads for the upcoming series against Zimbabwe and Pakistan’s tour to New Zealand in December.