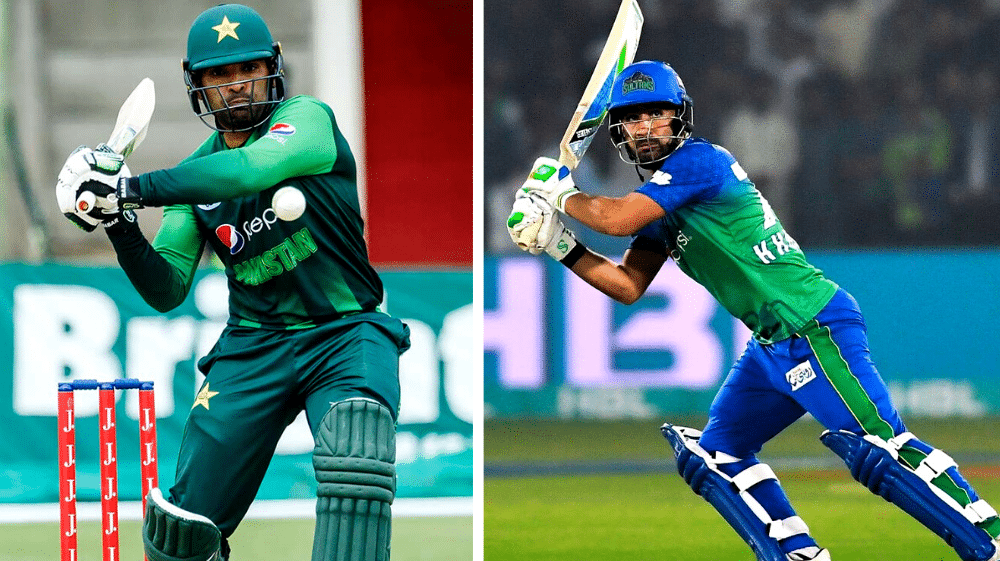 Ever since the retirement of Abdul Razzaq and Shahid Afridi, Pakistan has been looking for a power-hitter in the batting line-up.

Pakistan has given ample opportunities to the likes of Shoaib Malik and Iftikhar Ahmed in T20s, but they haven’t performed consistently to warrant a place in the national side.

Malik has entered the twilight of his career and his performances have been below par in recent times. Iftikhar, on the other hand, has displayed brilliance at times, but he hasn’t been a consistent performer as well.

Babar Azam and Mohammad Hafeez have been a mainstay in the national T20 side. Add the exciting youngster Haider Ali to the mix and Pakistan has a brilliant top 3, keeping in mind the World T20 next year.

The firepower in the middle to death overs has been lacking over a number of years. Shadab Khan and Imad Wasim may well be an important part of the side, but the team cannot rely on their big-hitting ability.

What are Pakistan’s options? Asif Ali and Khushdil Shah.

Both have proven their power-hitting credentials in the past few seasons of Pakistan Super League (PSL) and in the ongoing National T20 Cup. Both batsmen have been in fine form and have helped their respective sides to some amazing victories.

Khushdil and Asif could provide the acceleration in the middle and death overs that Pakistan is lacking. But the question is, which of the two should be a part of the national T20 side? Can both play at the same time? Let’s have a look at some numbers. 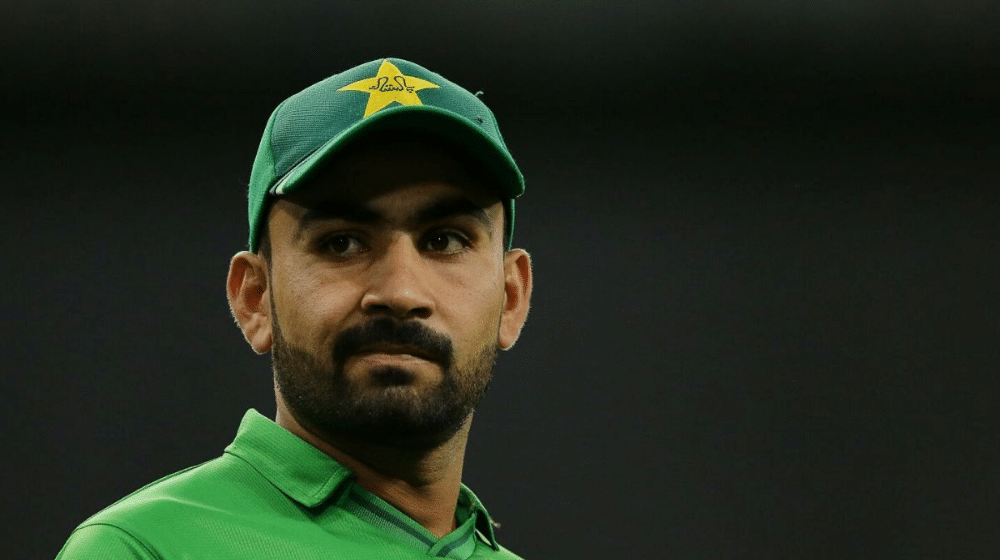 Khushdil Shah made his T20 international debut for Pakistan against Australia in 2019. He didn’t live up to the standards and made only 8 runs in the match as he was subsequently dropped from the starting XI and did not feature in the T20Is against Sri Lanka, Bangladesh and England.

Khushdil has represented Peshawar Zalmi and Multan Sultans in the PSL and has performed quite well for Multan in this edition of PSL.

The 25- year old is renowned for his big-hitting, as proven by his recent innings for Southern Punjab in the National T20 Cup. He struck the fastest T20 hundred by a Pakistani, scoring it in just 35 balls while smashing 8 sixes. 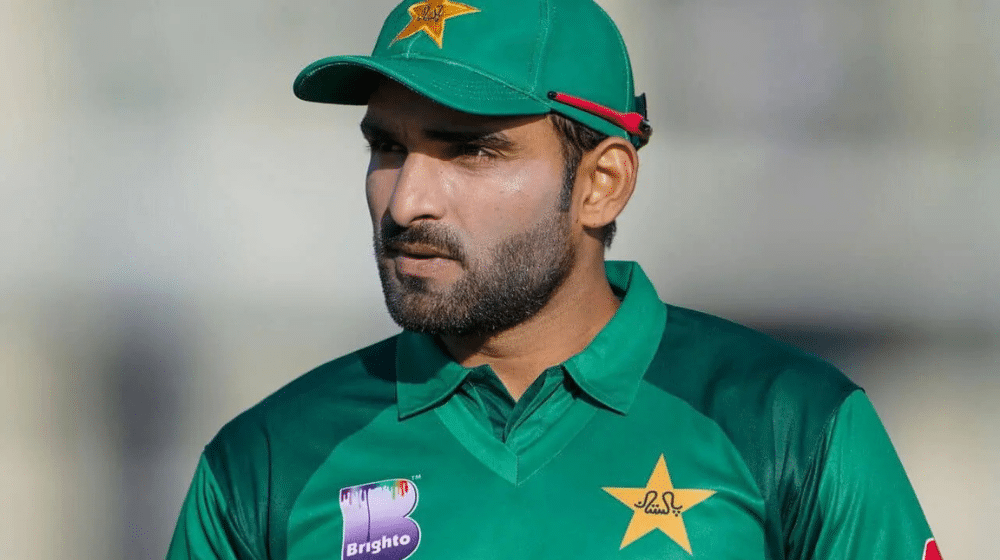 Asif Ali has been a permanent member of Islamabad United ever since the first season of PSL. He has played a major role for the franchise in their 2 title-winning campaigns and is one of the most successful batsmen in the competition’s history.

Asif came to the limelight for his six-hitting ability and he is currently the 4th highest six-hitter in PSL with 50 sixes in 42 matches.

Asif, however, hasn’t been able to translate his domestic form to international cricket. He has an average of 18.38 in 25 matches and hasn’t scored a half-century yet. The strike rate has been disappointing as well as he strikes at 128.29 which is low as compared to international standards.

Asif’s overall T20 numbers are solid. He has scored 3,388 runs at an average of 25.86 and an impressive strike rate of 148.27. He has scored one century and thirteen half-centuries in his career.

Both the batsmen have been in good touch in the National T20 Cup.

Khushdil Shah, representing Southern Punjab, has scored 219 runs in 7 matches at an average of 31.28 and a magnificent strike rate of 185.59. He is also leading the charts for the most number of sixes with 15 maximums in the tournament so far.

Talking about team combination, Pakistan also has an option to play them together in the upcoming series against Zimbabwe.

A top 5 including Babar Azam, Haider Ali, Mohammad Hafeez, Khushdil Shah, and Asif Ali could prove to be destructive, but it could lead to one of those famous Pakistan batting collapses as well.

Both the players possess the ability to hit big and Pakistan should be looking to bring them into the plan for the World T20 next year. One thing is for sure, Pakistan has to give them consistent chances leading up to the mega event for them to prove their worth.