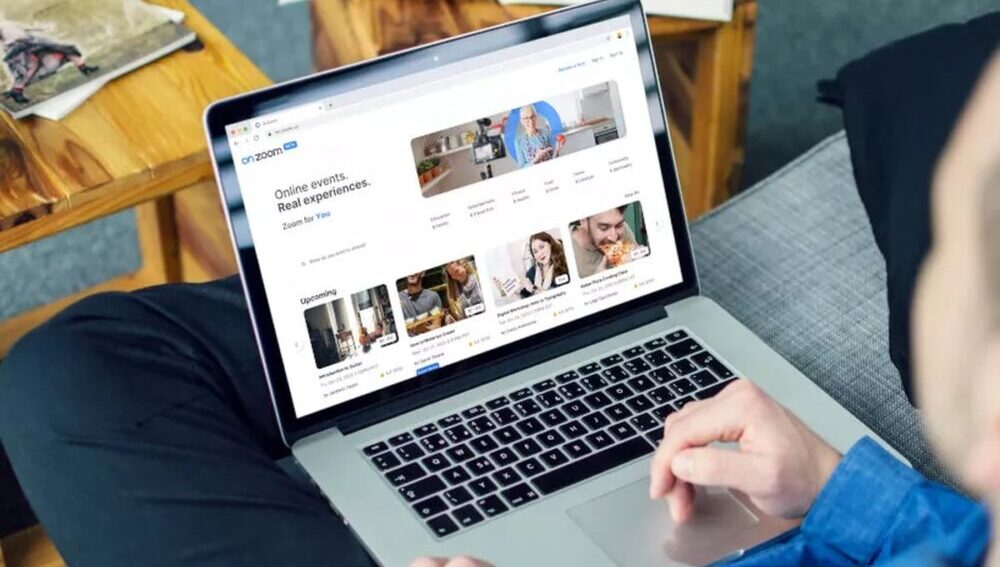 Zoom, the world’s top video conferencing platform recently hosted its annual Zoomtopia event where it announced a number of new apps and services. One of its announcements was OnZoom, which is an integrated marketplace to facilitate live online events and allow people to pay for them.

Zoom Gets Virtual Backgrounds on Android

OnZoom will be a new spin-off platform whose beta version will launch with live events for fitness, music, and art online events among others. It will allow you to host one-time events with up to 100 and 1000 attendees and sell tickets to them. The idea behind this is that anyone from a yoga instructor, a professional event organizer, or a large organization will be able to host events and sell tickets on the OnZoom marketplace.

The service currently supports PayPal and credit card payments but the team behind it is saying that they are looking into other payment methods as well. It will also allow not-for-profit organizations to accept payments through donations.

This will put Zoom head to head against major live streaming platforms such as YouTube and Twitch. The initial beta build will roll out to American users, but will gradually become available in other regions too.