As reported by a known automotive journalist Hanif Memon through his social media account, Changan Automobile has launched a new variant for the Karvaan passenger van, called the Karvaan Plus. The new trim comes with an assortment of improvements in terms of specs and features over the previously offered variants. 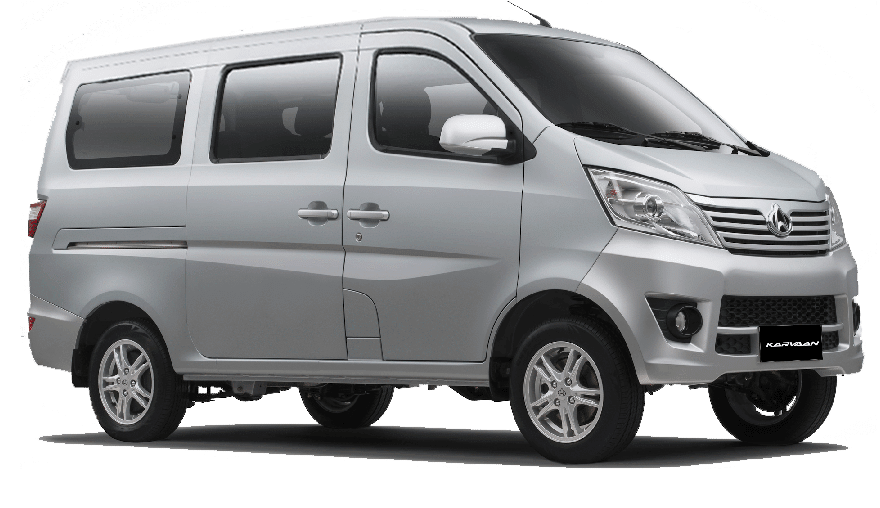 In terms of general design, it is the same boxy minivan that offers a sense of modernity as compared to the entire small passenger van segment, with a forward sloping front profile, angular projector headlights, a large chrome grille, a pair of foglights down below, 3 body paint options, body-colored door handles and side mirrors with a modern design on the side, and a pair of sharp-looking taillights and rear-bumper mounted reflectors around the back.

The interior has been improved as well with a new beige and black interior color combination, a slightly revised dash, and door panels. There’s seating for 6 passengers in the van and the seats have reportedly been reupholstered for enhanced comfort.

Performance-wise, the van features a 1.0 liter naturally aspirated 4-cylinder petrol engine that makes 68 peak horsepower and 92 newton/meters of peak torque. The engine is mated to a 5-speed manual gearbox, which is still the only transmission option that you get. In terms of brakes, you get a solid disc setup up front and a conventional drum brake setup outback.

The suspension setup is the same as what is being offered by other players in the segment, whereby you get a Mcpherson strut setup up front and a torsion bar leaf spring setup outback. As we already know, leaf spring suspension is fairly hard as compared to coil spring suspension, which means that the ride of this new van wouldn’t be significantly better than its competition.

Both vehicles are cheaper than the Karvaan, but the Karvaan is bigger, roomier, and better looking as compared to its competitors. But in the end, the decision to buy either one of these would solely dependent upon the need of the buyer.