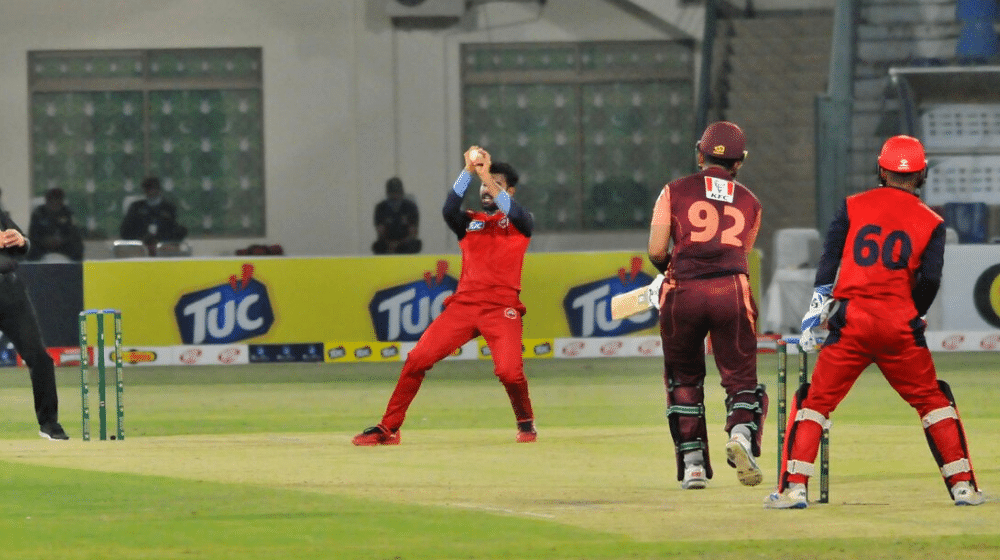 The semi-finalists for the National T20 Cup have been decided after a thrilling contest between Southern Punjab and Balochistan on Friday.

Southern Punjab beat Balochistan by chasing down a target of 162 in just 10.2 overs and 7 wickets in hand, to book their place in the semi-finals. Southern Punjab needed to chase the target within 12.3 overs to go through on a better run-rate than Balochistan and Central Punjab.

Northern, Khyber Pakhtunkhwa, and Sindh had already qualified for the semi-finals.

Southern Punjab will face Northern in the first semi-final on Saturday and KPK will take on Sindh in the second semi-final on the same day.

Sindh and KPK have both beaten each other once in this tournament. Sindh has won twice and lost once against KPK in their last three meetings.

National T20 Cup has entered its penultimate stage and it promises to be an exciting weekend full of breathtaking cricket action. Both the matches will be telecasted live on PTV Sports and will also be streamed on the Cricket Pakistan YouTube channel.