The facilities were disbursed to Mr. Muhammad Anees who works as a mali and Mr. Muhammad Shahid Khan, a contract employee in a private company. Both Anees and Shahid will use the funds to build homes for their families on small plots of land that they own. 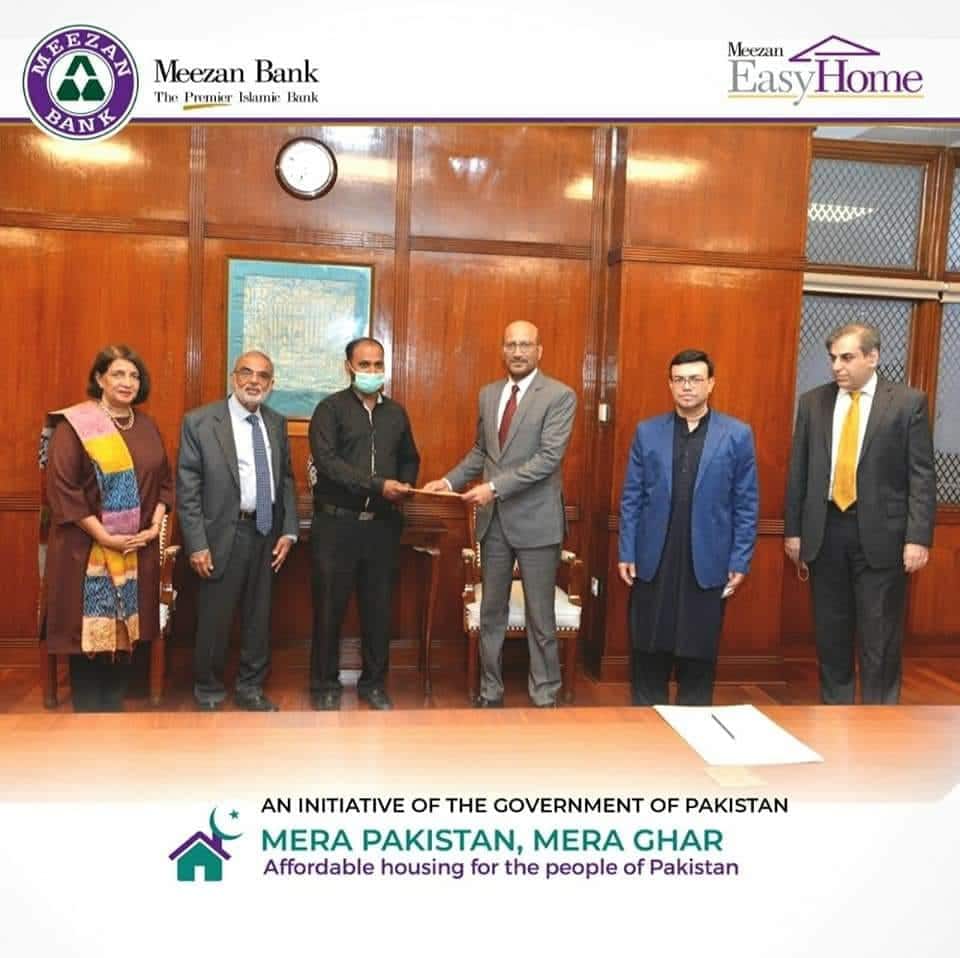 We are delighted to be the first bank in the country to make a disbursement under the Prime Minister’s Low-cost housing finance scheme and look forward to contributing towards this important sector which directly and indirectly supports over 40 industries and employs a very large percentage of the unskilled labor of the country.

The government along with SBP and commercial banks launched a low-cost housing scheme recently. Various banks claim that housing finance is available to people of the lower middle class across the country with an easy and lowest investment of Rs. 12, 000 to Rs. 15,000 for the period of 20 years depending on the value of the housing unit.

The financing is available for the construction of a house and the purchase of a housing unit. It is expected that a significant population can own a house while getting financing from the commercial banks and pay the monthly installments as if monthly rent.