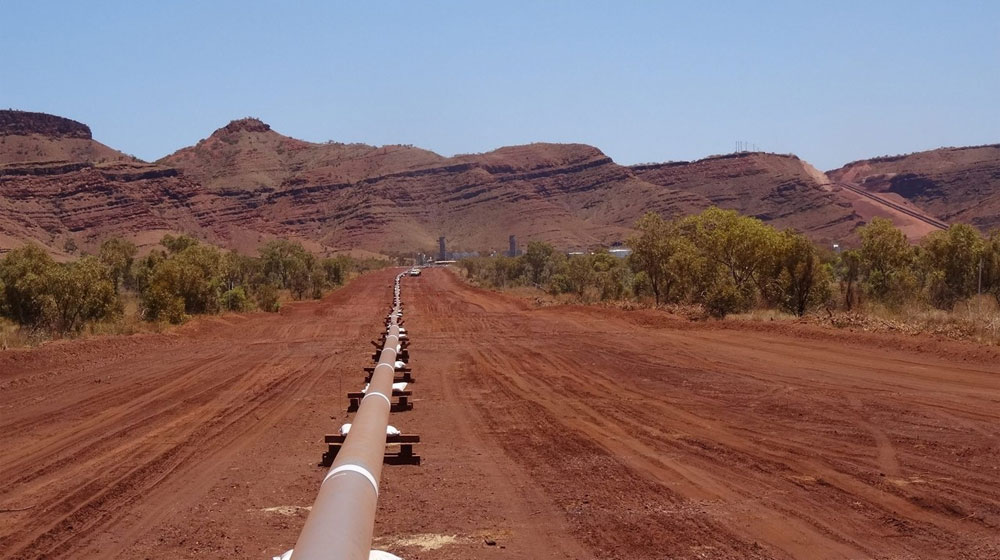 The federal and the Sindh government have resolved their long-standing issue, paving the way for Sui Southern Gas Company (SSGC) to expand its infrastructure in the province.

The agreement between the two will allow SSGC to lay a 17km gas pipeline to cater to a prolonged gas shortage in Karachi, upper Sindh, and Balochistan.

An SSGC spokesperson confirmed the development to the media.

SSGC aims to complete the project in two to three months at an estimated cost of Rs. 2 billion. The pipeline of 30-inch diameter will be capable of transporting 600 mmcfd (million cubic feet of gas per day).

According to the provincial Ministry of Energy’s letter circulated to concerned deputy commissioners, the permission to SSGC for the pipeline was granted on October 8.

Deputy Commissioner Malir is directed to allow SSGC to carry out physical laying of the pipeline and ensure that the SSGC team or contractor is not stopped or hindered in any manner from carrying out this construction of the pipeline.

The new pipeline from Port Qasim to SMS Pakland will allow the gas company to induct its own imported re-gasified liquefied natural gas (RLNG) into the system. The move will help SSGC to overcome gas outages during winter and power blackouts in summer.

Both federal and provincial governments are opting to import gas amid a lack of local exploration.

The country produced 3,323 mmcfd of gas last month against estimated demand for around 7,000 mmcfd. Out of the total production, Sindh produced 2,200 mmcfd alone and was supplied 900-1,000 mmcfd against a total requirement of 1,600-1,700 mmcfd, which leaves Sindh with a shortfall of 600-700 mmcfd that may further extend in winter.