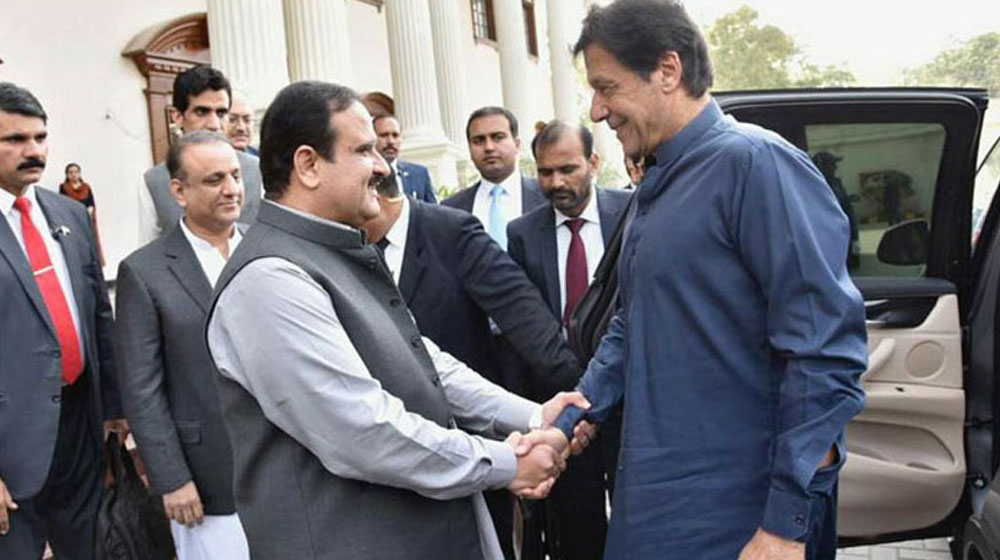 Chief Minister Usman Buzdar has formed a committee to reform the organizational structure to improve the service delivery and revenue system under the Punjab Board of Revenue (PBR).

Babar Hayat said that the finance minister will lead the committee.

The committee would determine measures to eradicate corruption in land record centers as well as the exploitation of the people at the hands of Patwaris.

He said that the committee will recommend ways to improve ‘transparency and service delivery’ in the revenue system.

The committee will make recommendations to improve transparency and service delivery through innovation in the revenue system. Determining a timeline for the computerization of land records and setting up a new management structure for future revenue will also be part of the committee’s responsibilities.

Makhdoon Jawan Bakht directed the BoR to work in liaison with PLRA and the Patwaris and to redefine their responsibilities in the existing system.

He ordered all ta collecting departments to improve service delivery before more recruitments.