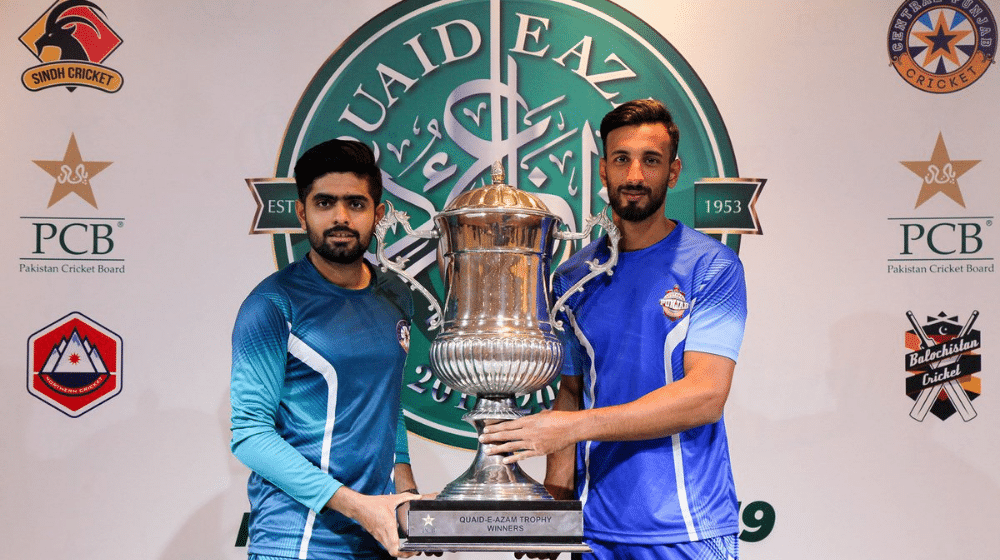 Pakistan Cricket Board (PCB) has decided to amend the points system in this edition of Quaid-e-Azam trophy. PCB has introduced a result-oriented points system in order to encourage the teams to play an exciting brand of cricket.

The premier first-class domestic competition of Pakistan cricket, Quaid-e-Azam trophy is set to commence from 25th October in Karachi. The matches will be played at four different venues in Karachi, with the final to be held at National Stadium Karachi from January 1-5.

To indulge the batsmen in playing attacking cricket, according to modern standards, PCB has decided to introduce a bonus point system. The balance between batsmen and bowlers has been maintained with bonus points for both categories.

Batting bonus points are for first innings only and could be earned within 100 or less overs:

Bowling bonus points are for first innings only and could be earned within 100 or less overs:

Extra Bowling Bonus Points; for first innings only and could be earned within 100 or less overs:

Apart from the changes to the points system, PCB has amended certain playing conditions. The changes have been made for teams refusing to take part in the match.

PCB has made valiant efforts to increase the standard of the domestic structure of Pakistan cricket, after a hugely successful National T20 Cup, Quaid-e-Azam trophy promises to be yet another tournament with high-quality cricket on display.