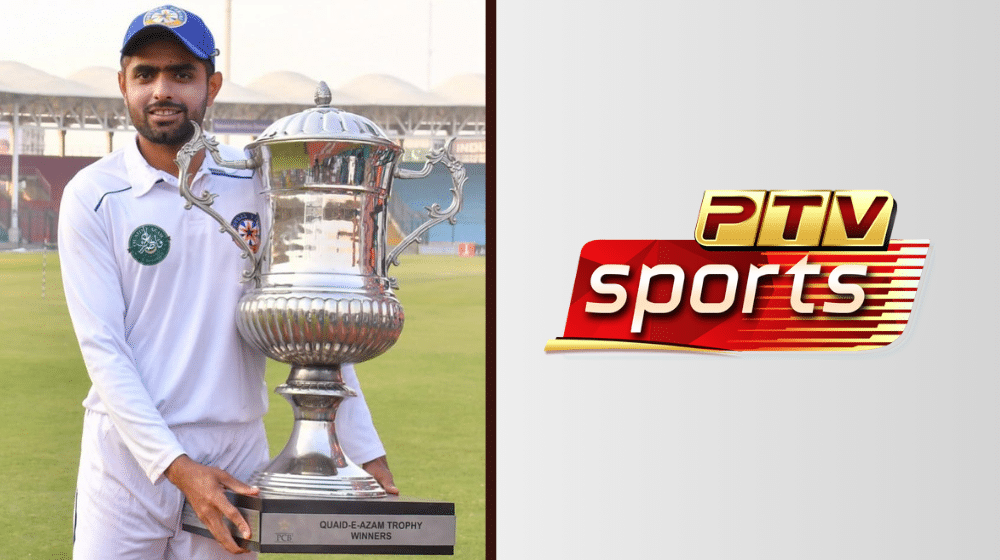 After a successful National T20 Cup, PCB is gearing up for the prestigious Quaid-e-Azam trophy. The premier first-class domestic tournament of Pakistan is set to commence from 25th October in Karachi.

In a bid to get the fans interested in Pakistan domestic cricket, PCB signed a broadcasting deal with state-run sports channel PTV Sports. PTV Sports will telecast domestic and international matches of Pakistan, including the Quaid-e-Azam trophy. 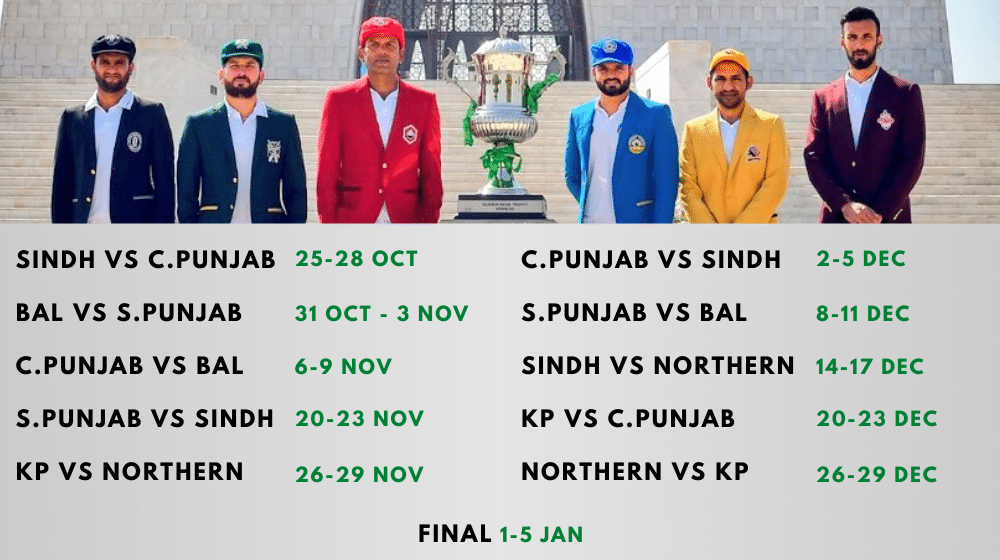 The first three rounds of the QEA trophy will take place in three venues across Karachi, before an eleven-day break for the remaining PSL matches, scheduled to begin from November 14.

National Stadium Karachi, NBP sports complex, and UBL stadium will host the matches in the first three rounds, while State Bank Stadium will also be utilized after the break, hosting a total of 6 matches.

Defending Champions Central Punjab and Sindh will face off in the first match of the tournament beginning on Sunday.