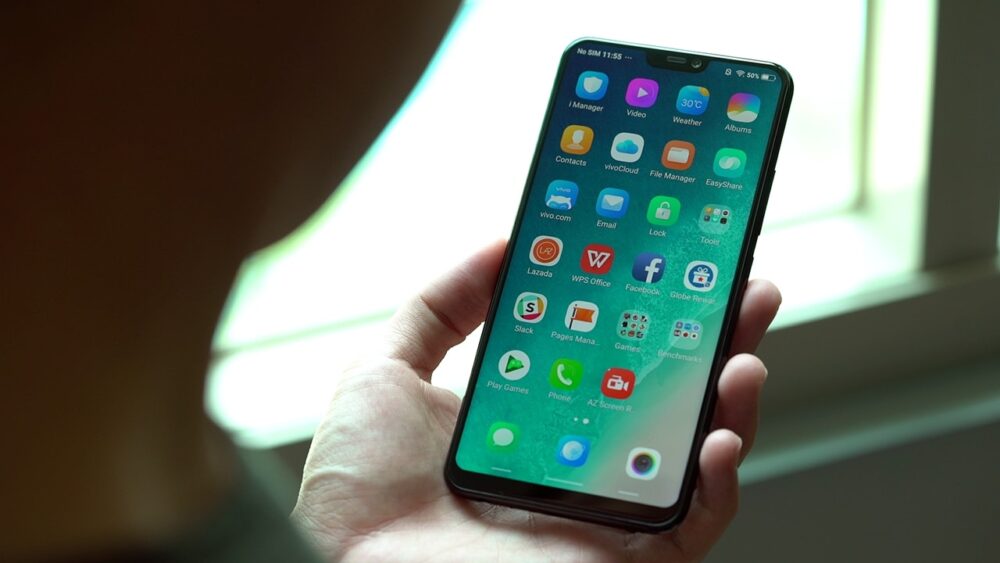 Funtouch OS has been the main software driver of Vivo phones ever since the company made its name in the Smartphone market. Its latest version, the Funtouch OS 10 was released late last year with the launch of Vivo X30, but older phones could not receive this update thanks to the pandemic.

The company was originally planning to switch to Jovi OS but now Vivo has a new in-house software project called Origin OS. According to renowned leakster Digital Chat Station, the name was supposed to be “Original OS” and will be a major improvement over Funtouch OS. We may see a complete operating system overhaul.

The tipster added that Origin OS will become one of the best custom Android skins, though details regarding the UI and how it will be different from Funtouch OS are still unknown.

The official announcement for Origin OS is expected to happen between November and December, somewhere around the launch of Vivo X60, which is not far.