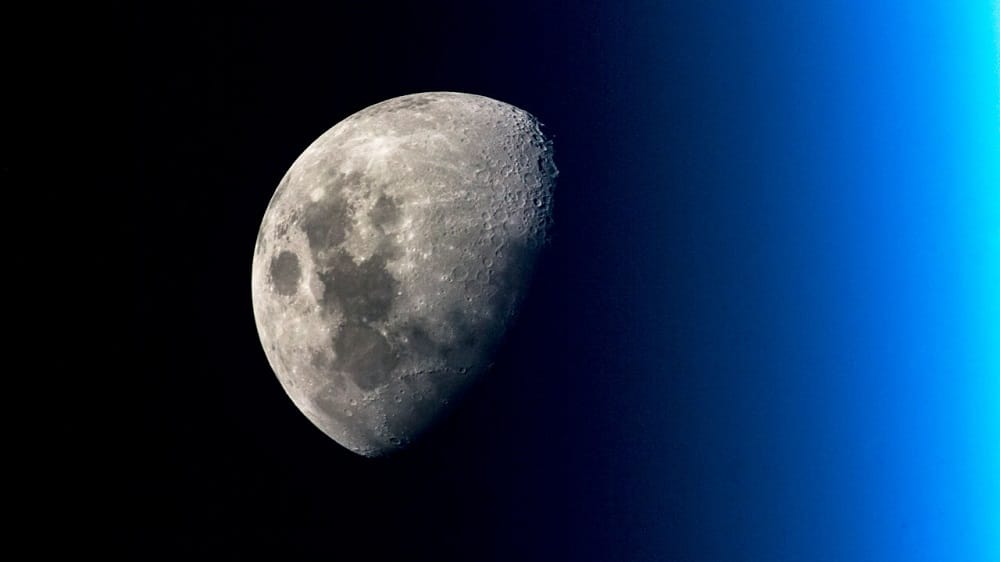 In an unprecedented development, NASA’s Stratospheric Observatory for Infrared Astronomy (SOFIA) has detected water on the sunlit surface of the moon for the first time ever.

The discovery confirms that water is distributed all over the surface of the moon and isn’t confined to cold and shadowed places as previously thought.

Although NASA hitherto had observed some form of hydrogen on the Moon’s surface, it was unable to differentiate between water and hydroxyl, its close chemical relative.

According to details, SOFIA has located water molecules in Clavius Crater. Located in the Moon’s southern hemisphere, Clavius Crater is one of the biggest craters that are visible from Earth.

The amount of water discovered on the moon is between 100 to 412 parts per million– roughly equal to a 350-milliliter bottle of water– that is trapped in a cubic meter of soil.

To put it into perspective, the Sahara desert has 100 times more water than what is discovered on the Moon’s sunlit surface.

However, NASA researchers have been unable to confidently answer some key questions. For instance, how was this water created and stored in the Clavius Crater?

NASA has postulated that the water was created in the Clavius Crater through either one of these two ways.

The first way suggests that micrometeorites raining down on the lunar surface, carrying small amounts of water, could have deposited the water in the Clavius Crater upon impact.

The second way consists of a two-step process in which Sun’s solar wind delivered hydrogen to the lunar surface and caused a chemical reaction with oxygen-bearing minerals in the soil to create hydroxyl. The radiation from the bombardment of micrometeorites might have transformed that hydroxyl into water.

Director of the Astrophysics Division in the Science Mission Directorate at NASA Headquarters in Washington, Paul Hertz, has said:

We had indications that H2O – the familiar water we know – might be present on the sunlit side of the Moon. Now we know it is there. This discovery challenges our understanding of the lunar surface and raises intriguing questions about resources relevant for deep space exploration.

Certainly, water is a precious resource in deep space and a key ingredient of life. When the Apollo astronauts first returned from the Moon in 1969, it was thought to be completely dry.

Over the years, numerous orbital and impactor missions have confirmed the presence of ice in the permanently shadowed craters around the poles of the Moon and hydration in sunnier regions.

All Messengers Are Leaking Your Personal Info: Study

However, these missions were unable to distinguish between water and hydroxyl.

With SOFIA definitively confirming the presence of water on the Moon, it remains to be seen whether or not this water is easily accessible for use as a resource.

SOFIA is a modified Boeing 747SP aircraft that carries a 2.7-meter reflecting telescope having an effective diameter of 2.5 meters. It flies in the stratosphere at 38,000-45,000 feet. Being above 99% of the Earth’s infrared-blocking atmosphere, SOFIA enables astronomers to study the solar system and beyond in ways that are not possible with ground-based telescopes.